Where Does Zeolite Come From? Know the History and Uses of Zeolite

Zeolite is one of the lesser known elements in fertilizers that we don’t talk about much. Most of the time, we tend to focus on the main components of fertilizers, namely N, P and K. However, Zeolite is equally important in agriculture.

In general, Zeolite has uses in many industries. These days, it’s widely used as a catalyst in the petrochemical industry, as part of processes known as catalytic cracking and hydrocracking. Additionally, it also has uses in solar energy, refrigeration and in the production of medical oxygen.

In history, the first time Zeolite actually makes an appearance is during the Roman Empire (27BC – 395 AD). They were used as part of the pebbles and stones to filter water brought by the aqueducts. This early system of waterways brought water from the rivers and streams surrounding a city, straight into the city so that it flowed from springs along the streets.

In ancient China, Zeolite has been crushed and added to medicines, since it has been documented to absorb certain toxins. 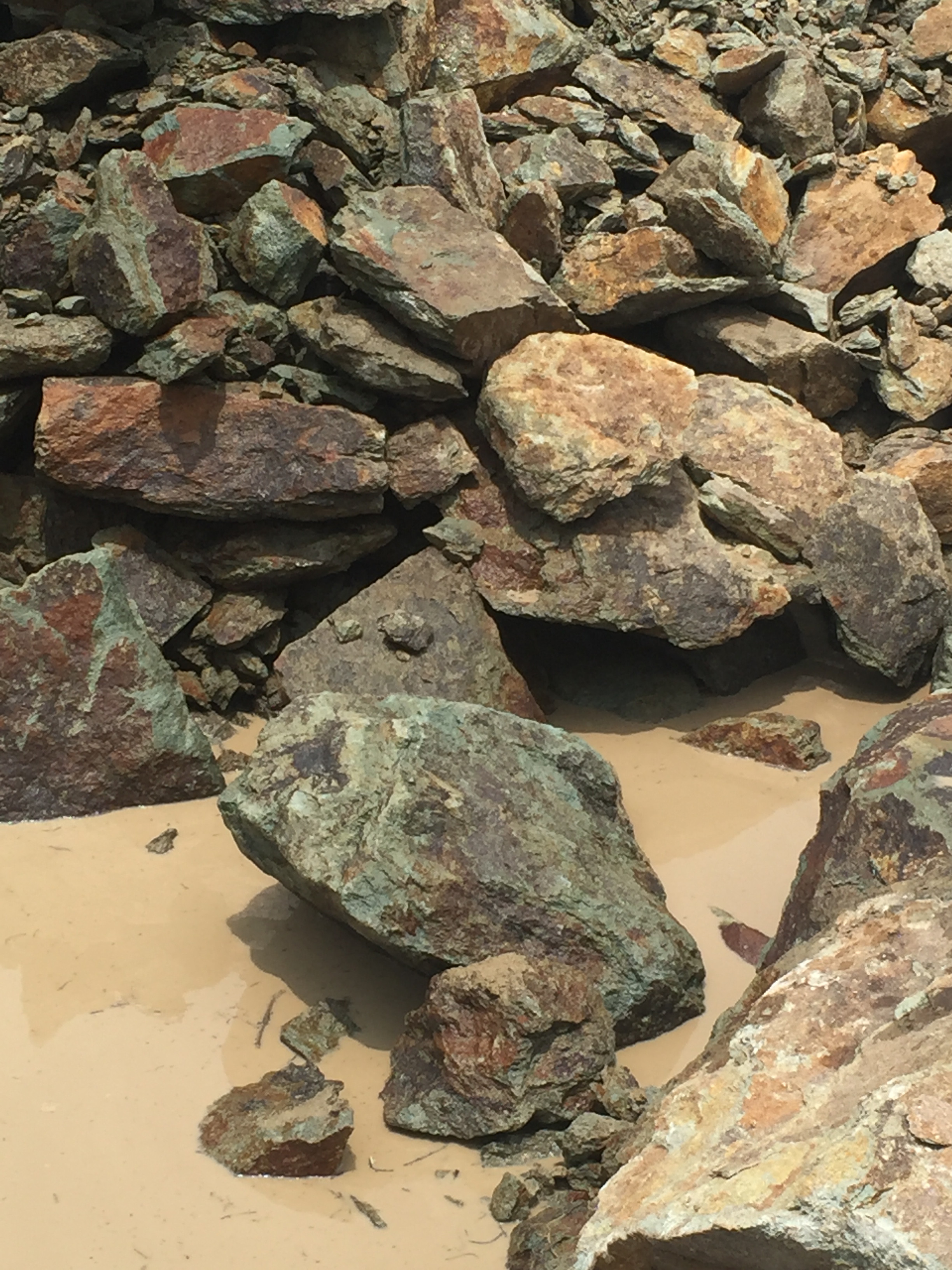 The first modern scientist to coin the term ‘Zeolite’ was Axel Fredrik Cronstedt in 1756. He was a Swedish mineralogist who classified it as a group of minerals that contained water. However, Zeolite did not gain prominence until the 1960s and 1970s, where it was used in the United States to remove ammonia and radioactive materials from wastewater.

Since then, Zeolite has gained a lot of other uses. The largest impact is of course the removal of Radiocative waste from Chernobyl and Fukushima, the biggest nuclear disasters of the century.

Why Do Your Plants Need Zeolite?

When you apply NPK fertilizers to the soil around your plantation, not all of it reaches your plants. Some of it will be lost through volatilization, which is when Nitrogen becomes ammonium gas after coming into contact with air.

Another portion will be lost to leaching. This happens when water from rain or from sprinklers wash the nutrients deeper into the soil and away from the reach of the plant roots. Leaching is actually very wasteful and reduces the effectiveness of your fertilizers. 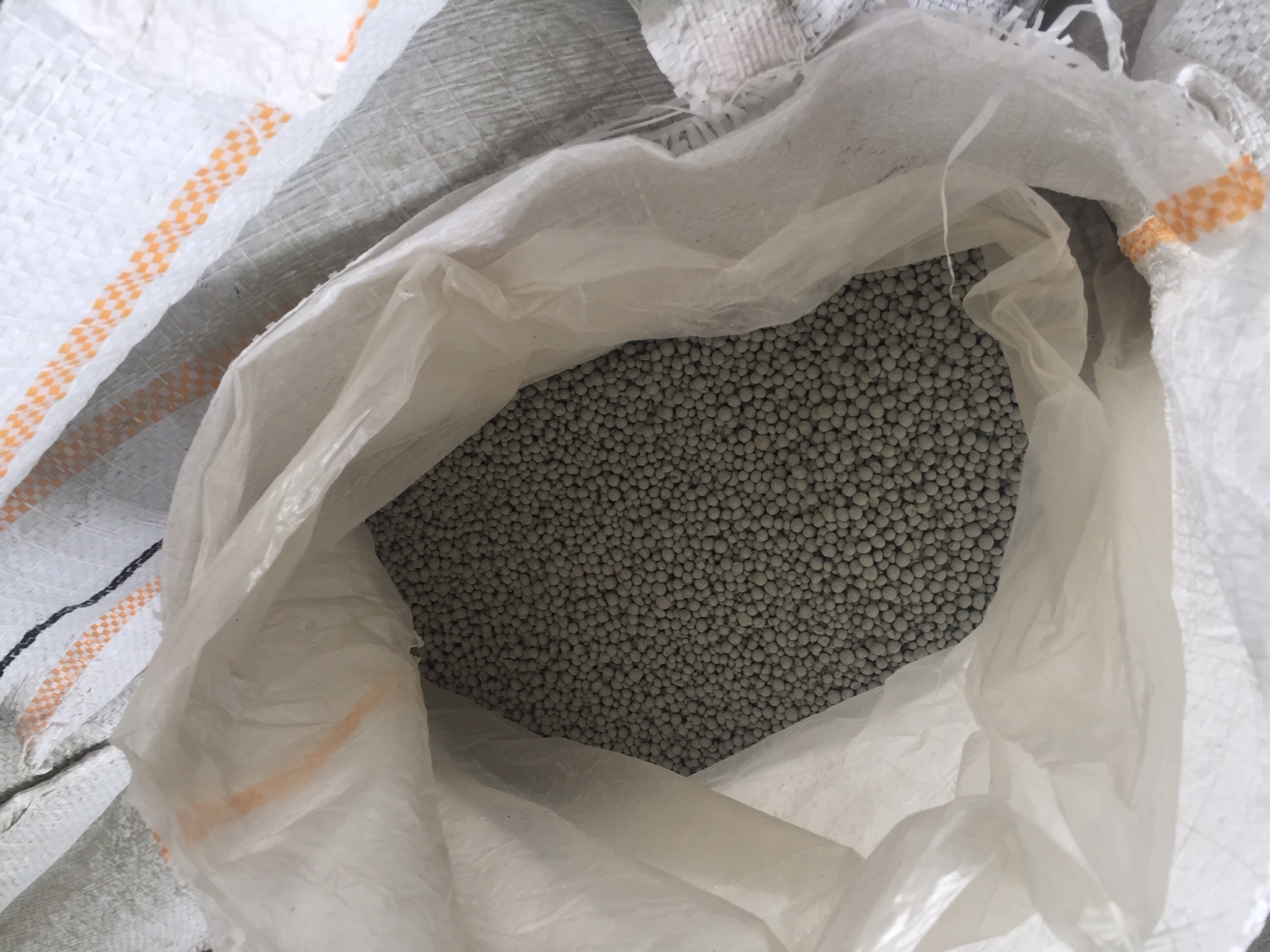 Adding Zeolite reduces the wastage of N,P and K in your fertilizers significantly. Zeolite binds the nutrients and only releases it when after some time due to temperatures in the soil. This prevents leaching and volatilization as Zeolite ‘holds’ the nutrients for your plant roots much longer.

Zeolite for Your Plantation by Everchem

At Everchem, we have personally ensured that our Daebak Zeolite is of the best quality. Our Zeolite comes to you from Indonesia, where it is mined, processed and packaged on the spot in the most hygienic and modern methods.

Zeolite is part of our Daebak Slow Release Fertilizer, which is a type of fertilizer that makes N,P and K available to your roots for longer and in abundance.

The next time you see Zeolite in your fertilizer mix, you’ll know what it’s for. If you’re currently using regular fertilizers without Zeolite, why not try our Daebak Slow Released Fertilizers for increased plant nutrition.