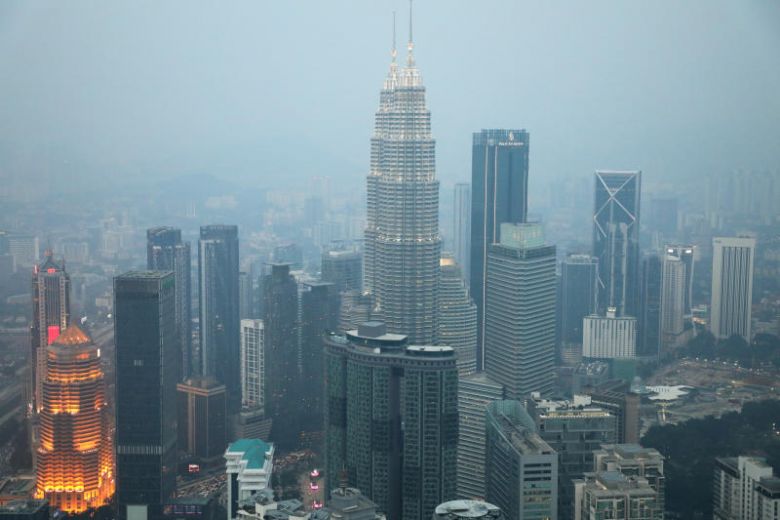 What are the main reasons haze occurs every year in Indonesia?

The recent haze encountered by Indonesia, Malaysia, Singapore and it’s neighbouring, countries have badly affected the nations, the young and the old. The haze was an after effect of the vast open burning done in the rural plantation areas within Indonesia at large. 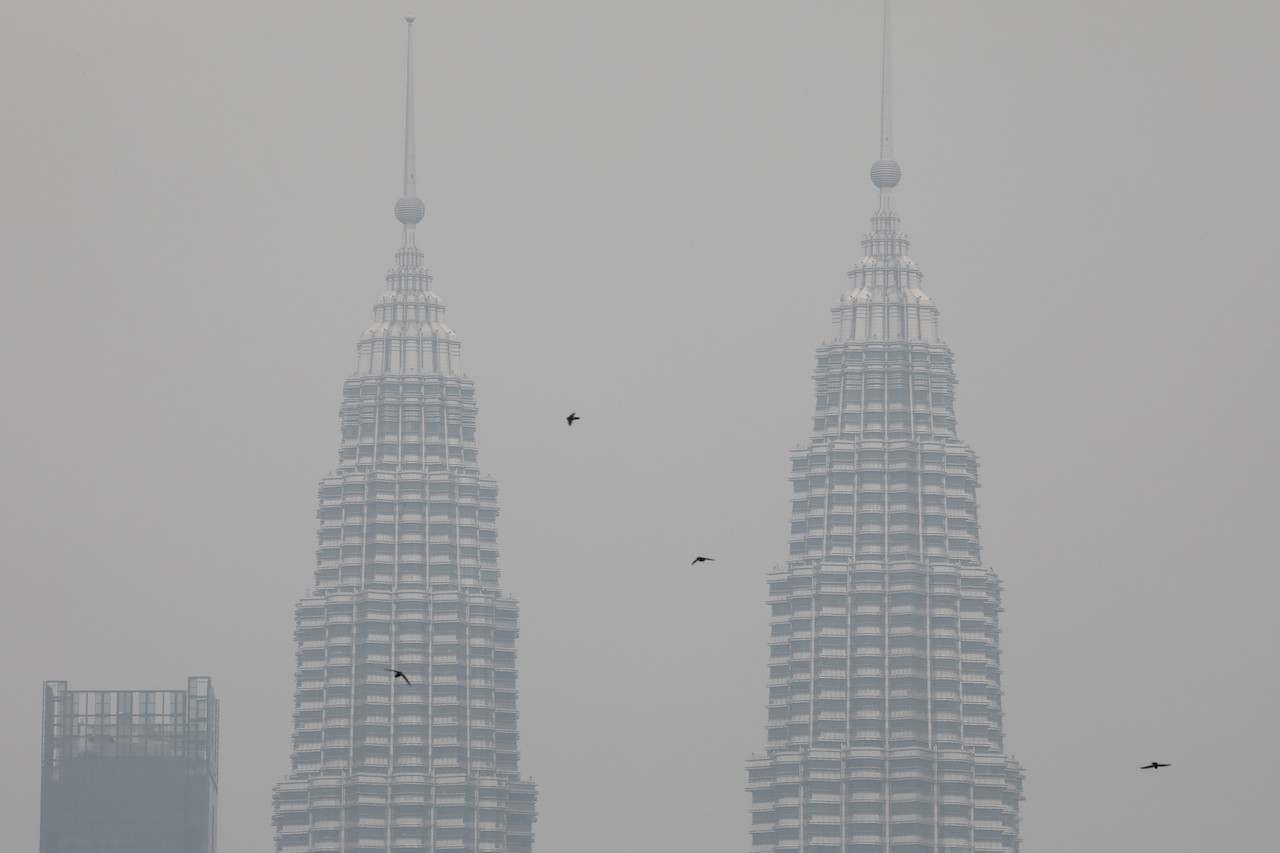 Open burning or also known as slash & burn is exercised by the farmers/Big Corporation mainly due to a number of reasons such as: 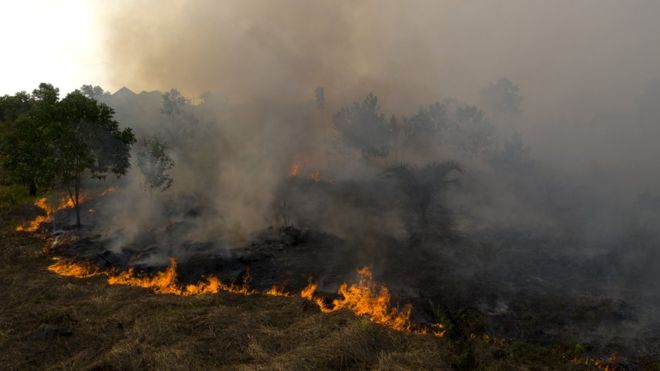 However, there are disadvantages to slash & burn activities, which are mainly: 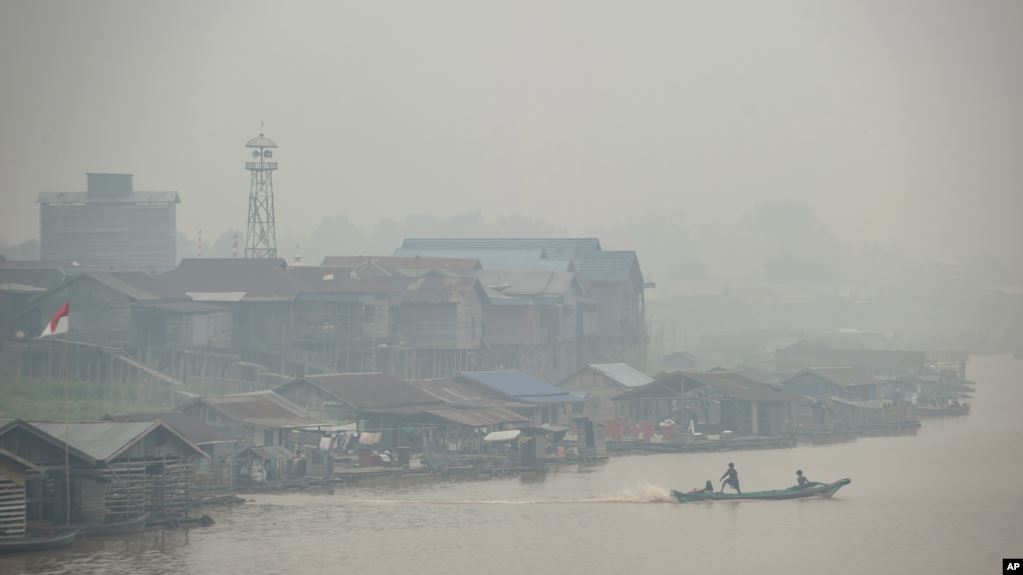 Slash & burn activity could not be controlled by Indonesia, mainly due to corruption and weak governance and the movement of the fire itself within the soil once the burning starts. Some of the gaps in controlling the open burning activity include:

Indonesia’s attitude towards the haze is on a questioning matter when they continue to blame Malaysia & Singapore Investor on the matter.

Credit: A view of the city skyline shrouded by haze in Kuala Lumpur on Sept 11.PHOTO: REUTERS

Internally within Indonesia itself, the government can practice some of the listed solutions to curb the slash & burn exercise or illegal open burning.

Credit: by Environment Division on August 11, 2016, in Media Release via HAZE ACTION ONLINE

Externally, the neighbouring countries such as Malaysia and other ASEAN countries, they could also jointly do some of the listed to curb the matter.