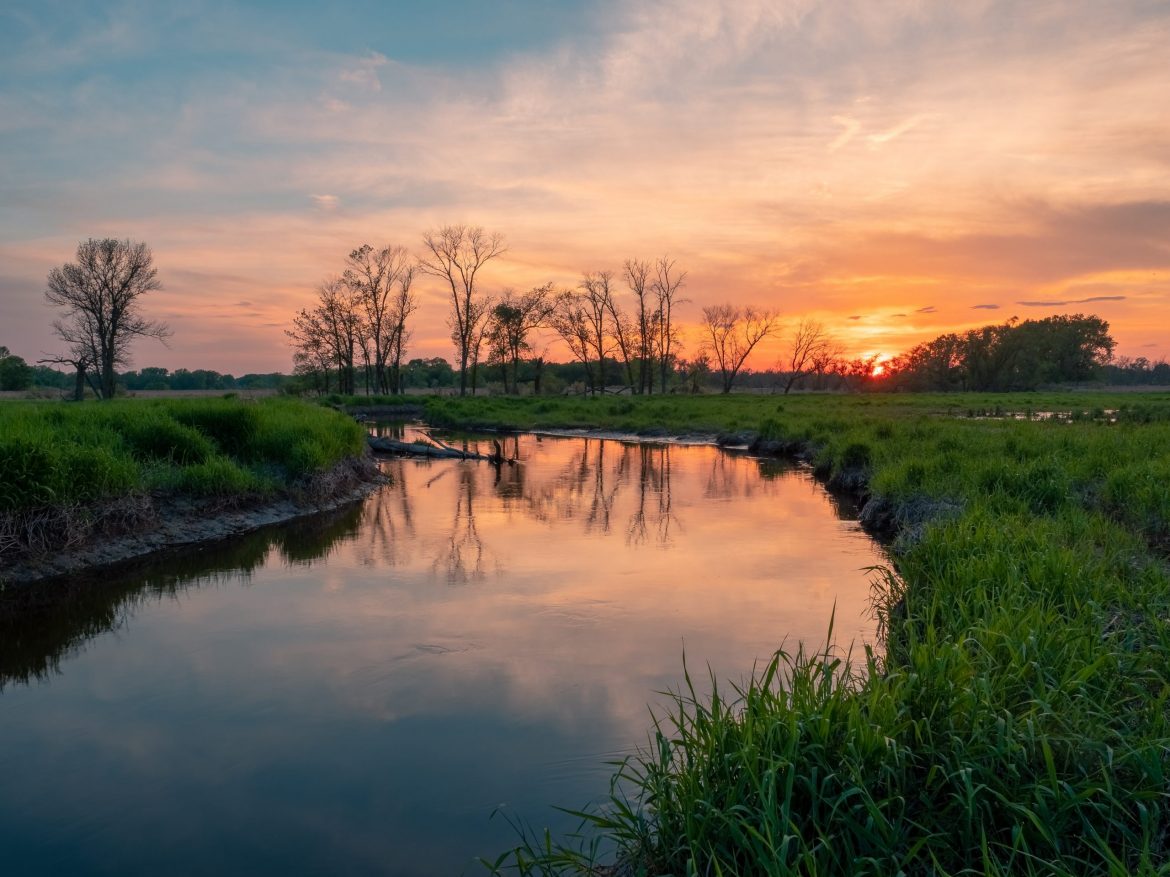 Wetlands are areas where water covers the land or is present either at or near the surface of the land all year or for varying periods of time during the year, including during the growing season.

Wetlands exist in every country in the world and in every climatic zone, from the polar regions to the tropics, and from high altitudes to dry regions.

Wetlands are usually overlooked as a solution to climate change. Healthy wetlands store huge amounts of carbon and water, but when destroyed it produces carbon three times faster than forests.

As One of Global Warming Solution

Wetlands are important natural assets, capable of taking atmosphere carbon and limiting subsequent carbon loss to facilitate long-term storage. They can be deliberately managed to provide a natural solution to mitigate climate change, as well as to help offset direct losses of wetlands from various land-use changes and natural drivers.

Like all plants, wetland plants take up carbon from the air in the form of carbon dioxide and store that carbon in plant biomass. Storage of carbon in tree biomass can occur for many years but is often restricted to annual cycles for non-woody (herbaceous) plants. However, much of the woody and herbaceous plant carbon is also stored belowground within complex and dense roots.

Very similar to leaves or herbaceous plant biomass, roots are produced, die, and are replaced by new roots over short periods of time. In non-wetland ecosystems, roots that die often decompose quickly, because they are exposed to readily available oxygen, and during that process, much of the carbon is released back into the air as carbon dioxide.

However, because wetland soils are wet, oxygen is not readily available to facilitate decomposition. Roots that die decompose slowly while new roots continue to be produced, which leads to the accumulation of organic matter in the soil. Carbon makes up approximately 50 percent of this organic matter.