Nitrogen is one of the most vital ingredients in fertilizer. Nitrogen helps promote plants growth. The main source for nitrogen comes both from natural resources and also from human activities. Among these two, human sources have a larger impact on the environment. 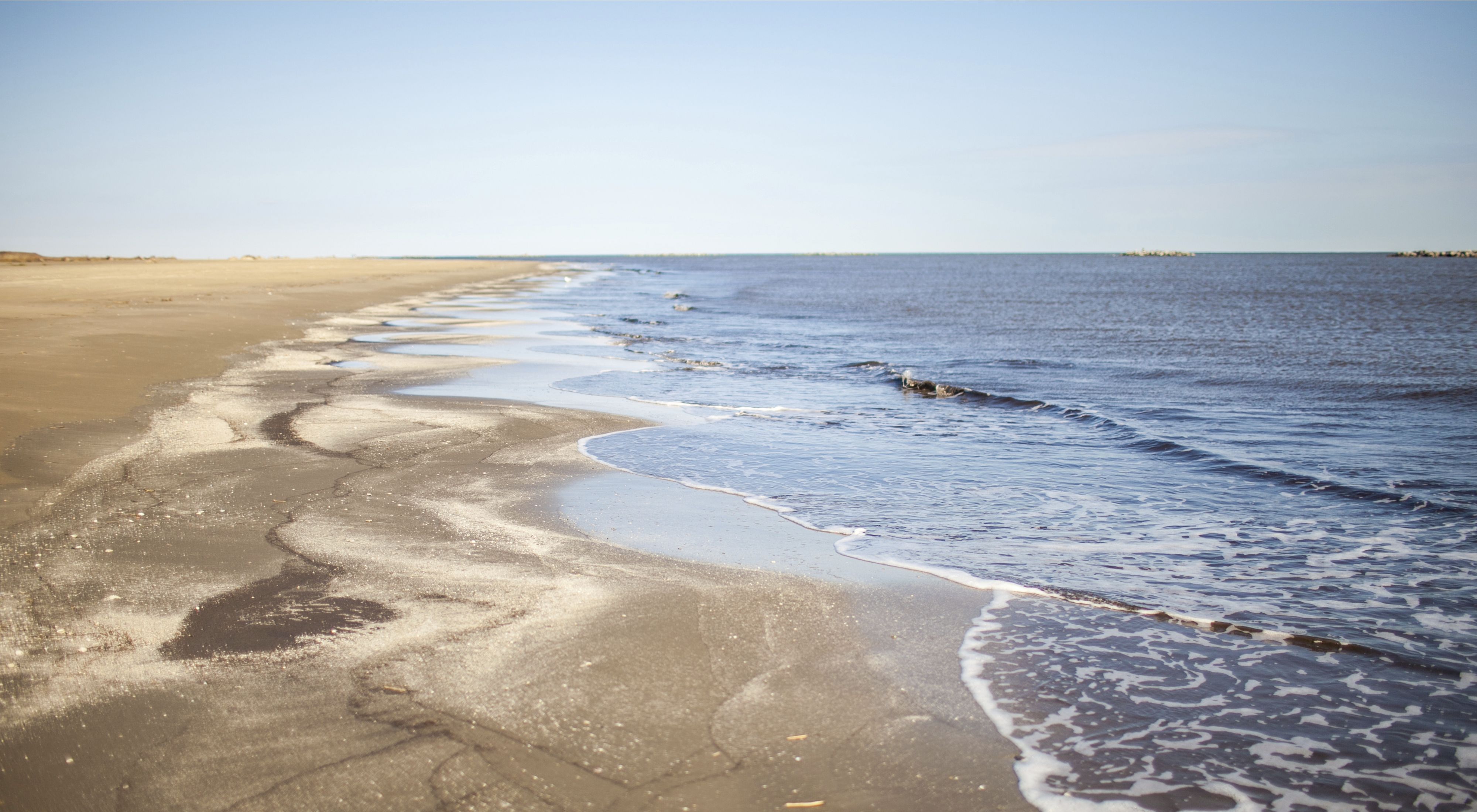 One of the few ways to help reduce nitrogen pollution is by enforcing policies on farmers that utilize nitrogen fertilizers. These farmers should be advised to follow a policy enforced by the government where they are told to use lesser nitrogen fertilizer and opt to other alternatives which are healthier for the environment.

The above-mentioned ways to reduce the usage of nitrogen fertilizer may be difficult to be applied as farmers would tend to stick to their routines of fertilizing their crops using nitrogen fertilizer. Therefore, more research should be done to create a fertilizer that is not only cheap and beneficial to the plants but is also less or totally not harmful to the environment. 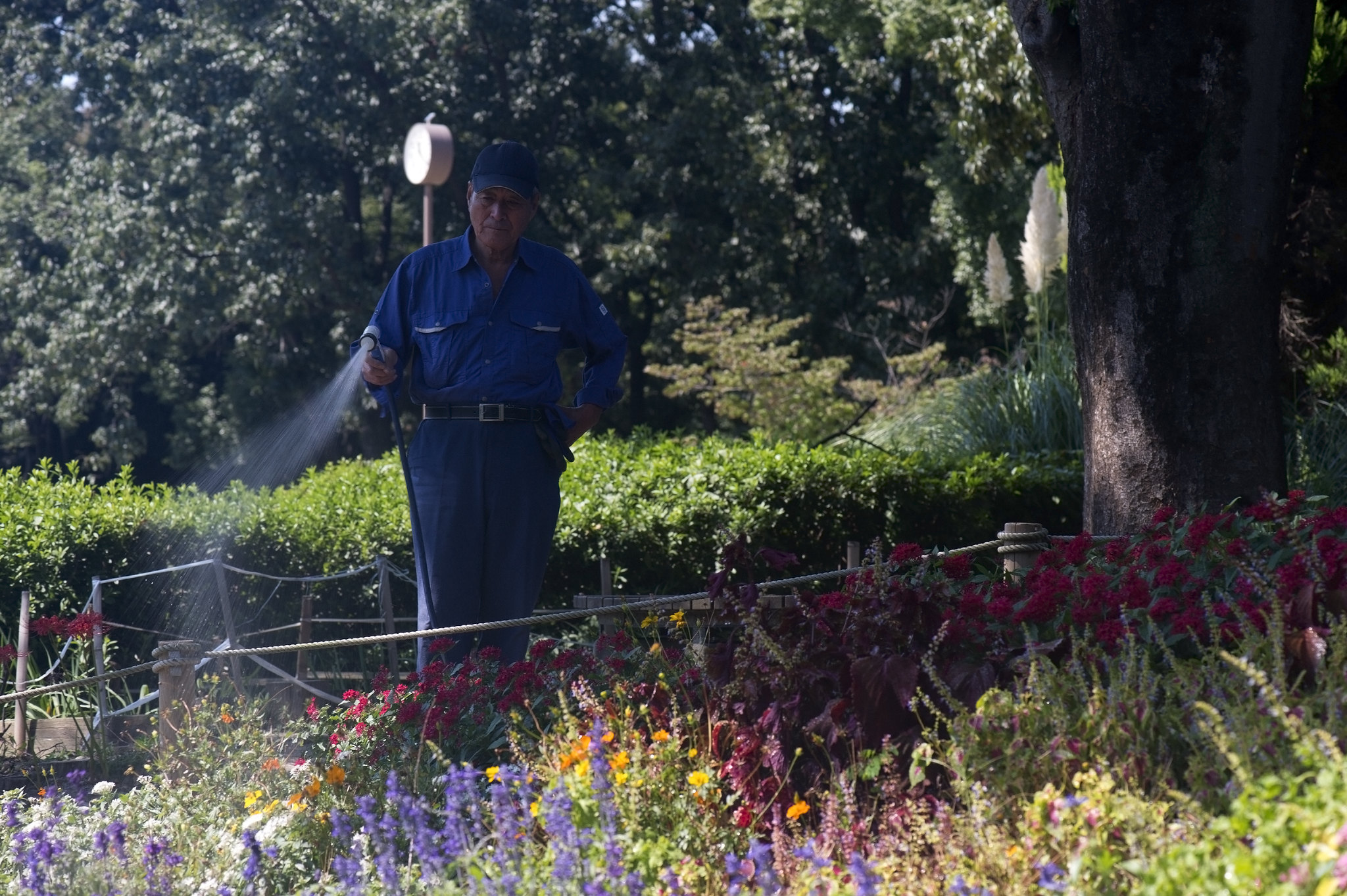