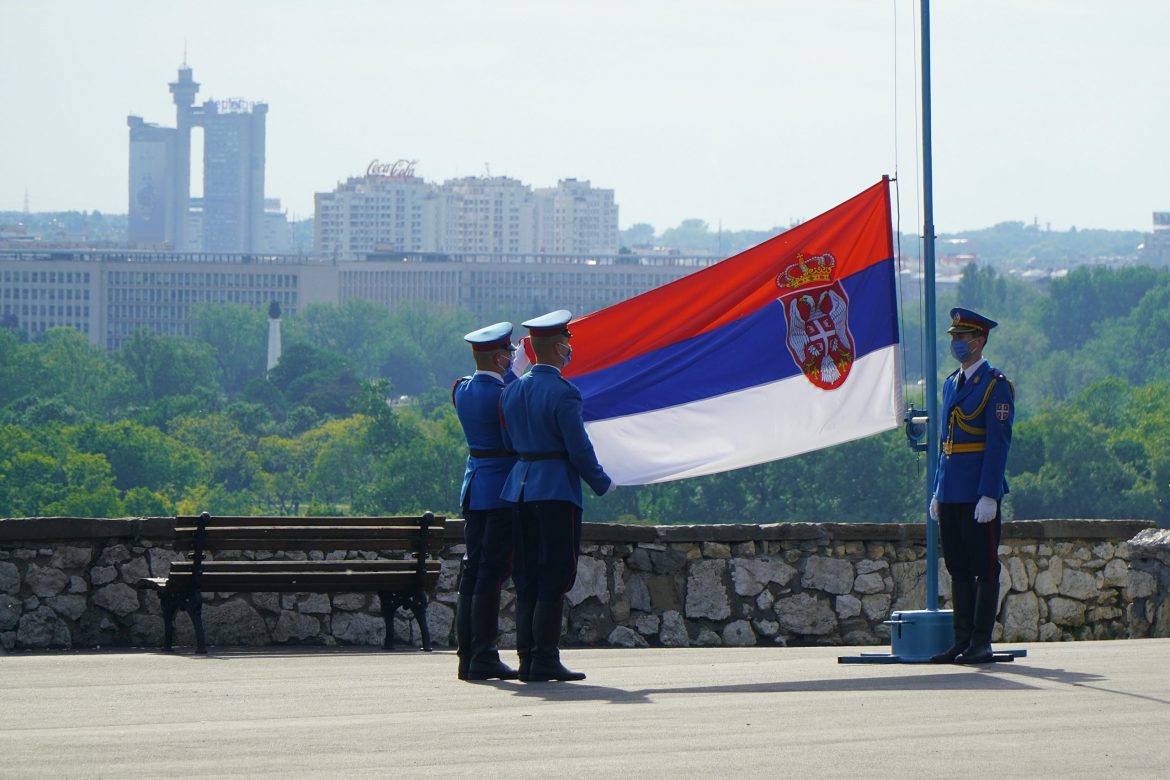 The US government is quietly encouraging agricultural and shipping companies to buy and carry more Russian fertilizer, as sanctions fears have led to a sharp drop in supplies, fueling spiraling global food costs.

The effort is part of complex and difficult negotiations underway involving the United Nations to boost deliveries of fertilizer, grain and other farm products from Russia and Ukraine.

The EU and the US have built exemptions into their restrictions on doing business with Russia to allow trade in fertilizer, of which Moscow is a key global supplier. But many shippers, banks and insurers have been staying away from the trade out of fear they could inadvertently fall afoul of the rules. Russian fertilizer exports are down 24% this year.

The discussion between US & Russion earlier this month on the supply issues Inadequate fertilizer deliveries this year could also affect next year’s crops.

Russian inform to US provide assurances to buyers and shippers of its fertilizer and grain that they aren’t subject to sanctions, suggesting it’s a condition of any steps to unblock shipments of Ukrainian farm products now. It’s really important that U.S. authorities send a clear signal that these deals are permitted and in the interest of global food security and they shouldn’t refuse to carry them out,” said Ivan Timofeev, a sanctions specialist at the Kremlin-founded Russian International Affairs Council.

The White House didn’t immediately respond to a request for comment.

While Russia claims that sanctions fears are also holding back its grain exports, total shipments this season are down only 14%, and wheat exports doubled in May, according to the country’s Grain Union. By contrast, more than 25 million tons of grain, sunflower oil and other commodities are stuck in Ukraine because of security fears in the Black Sea ports and shipping lanes traditionally used to carry them to global markets. Officials warn the situation will become more dire with the new harvest beginning.