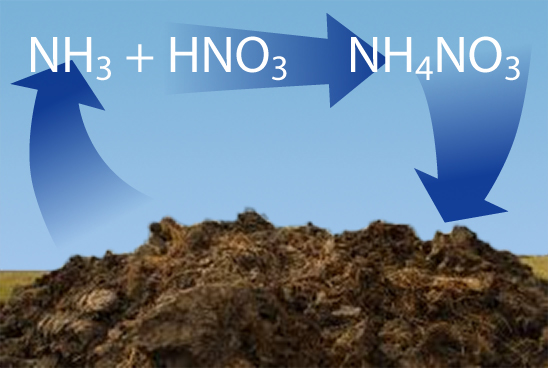 The origin of fertilizer – a look into the past 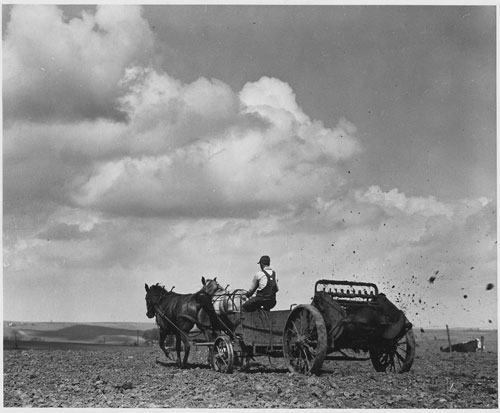 Fertilizer is proven to provide nutrient, growth and strength to plants and crops by feeding the plants with nitrogen, phosphorous and potassium. Looking into the past, the usage of fertilizer in plantation industry dates back to over 8000 years ago. Through a research performed, it is found that the first farmers in Europe introduced a revolutionary way of encouraging plantation growth and quality. These farmers were used to fertilizing their plants with animal manure. Manure was used directly as it was without adding in any chemicals and this was therefore known as organic fertilizer.

Currently, most farmers around the world, rich or poor, small farmers or international business farmers, are feeding their crops with animal manure in order to provide sufficient nutrients. The idea of using manure as fertilizer origins from farmers who also had herds of cattle alongside plantations. These farmers noticed that the areas where dung is naturally accumulated, or where animals usually hung out, had patches of fertile ground where early crops colonized. These crops could be any type, be it weeds or other fruiting plants whose fruits have been consumed by the animals. It is obvious that cropping and herding are very closely related and are ‘entangled’ from the start.

Other than organic fertilizer, inorganic fertilizer that is being used by some industries today, has been developed years ago in several different processes. Some of the most famous processes include the Haber process and the Ostwald process.

In the early 20th century, Carl Bosch and Fritz Haber invented the Haber process. These chemists were presented with the Nobel prize for their valuable creation. The Haber process utilized molecular nitrogen (N2) along with methane (CH4) gas in the synthesis of ammonia (NH3). Part of the ammonia produced is used as ammonium fertilizer while a part of it is further used as the raw material for the Ostwald process.

The Ostwald process was developed by Wilhelm Ostwald and was patented in 1902. The process uses up the NH3, mainly from Haber process, and in return produces nitric acid (HNO3) which is the raw material for one of the most commonly used type of fertilizer globally. The Ostwald process is known as the mainstay of the modern chemical industry as it produces fertilizer with one of the highest usage around the world.