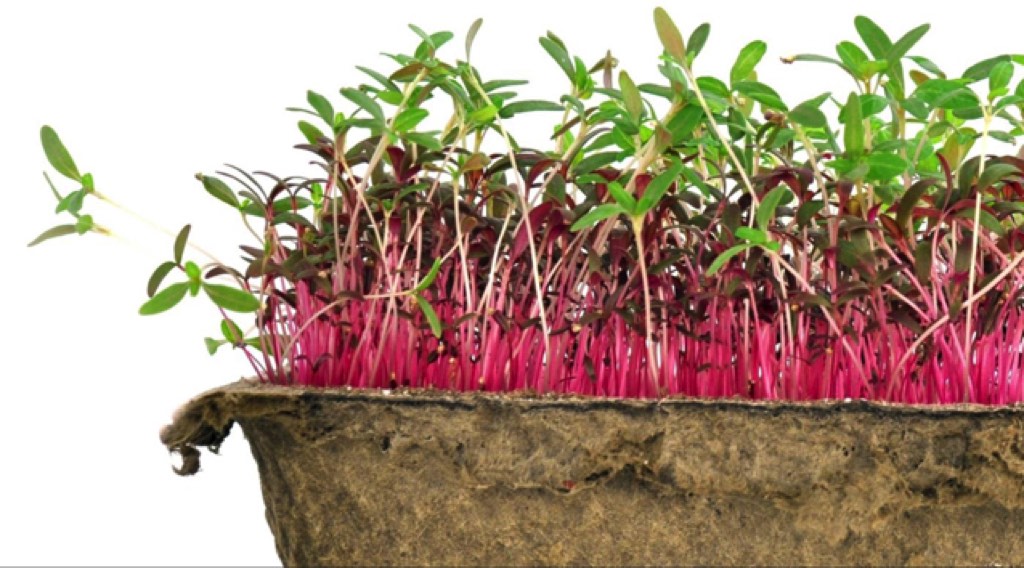 What is this concept?

The living produce is a recently developed concept which is based on the idea of selling plants, mostly vegetables, to the market without disconnecting them from the roots. The plants are protected in a clamshell which acts as a greenhouse.

A clamshell is a plastic made into the shape of a clam which has it’s cover intact. The clamshell protects the plants by ensuring that the moisture that escapes from the plants is captured in the shell and is reabsorbed by the plant roots. 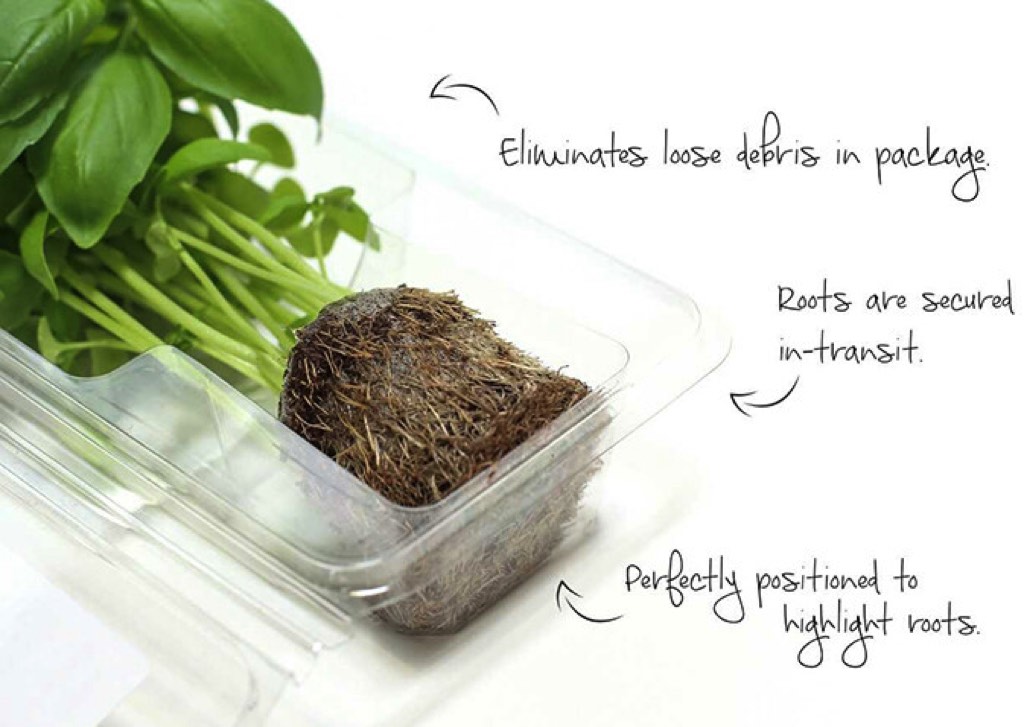 Commonly, green vegetables such as salads and lettuce are grown and sold according to this trend. 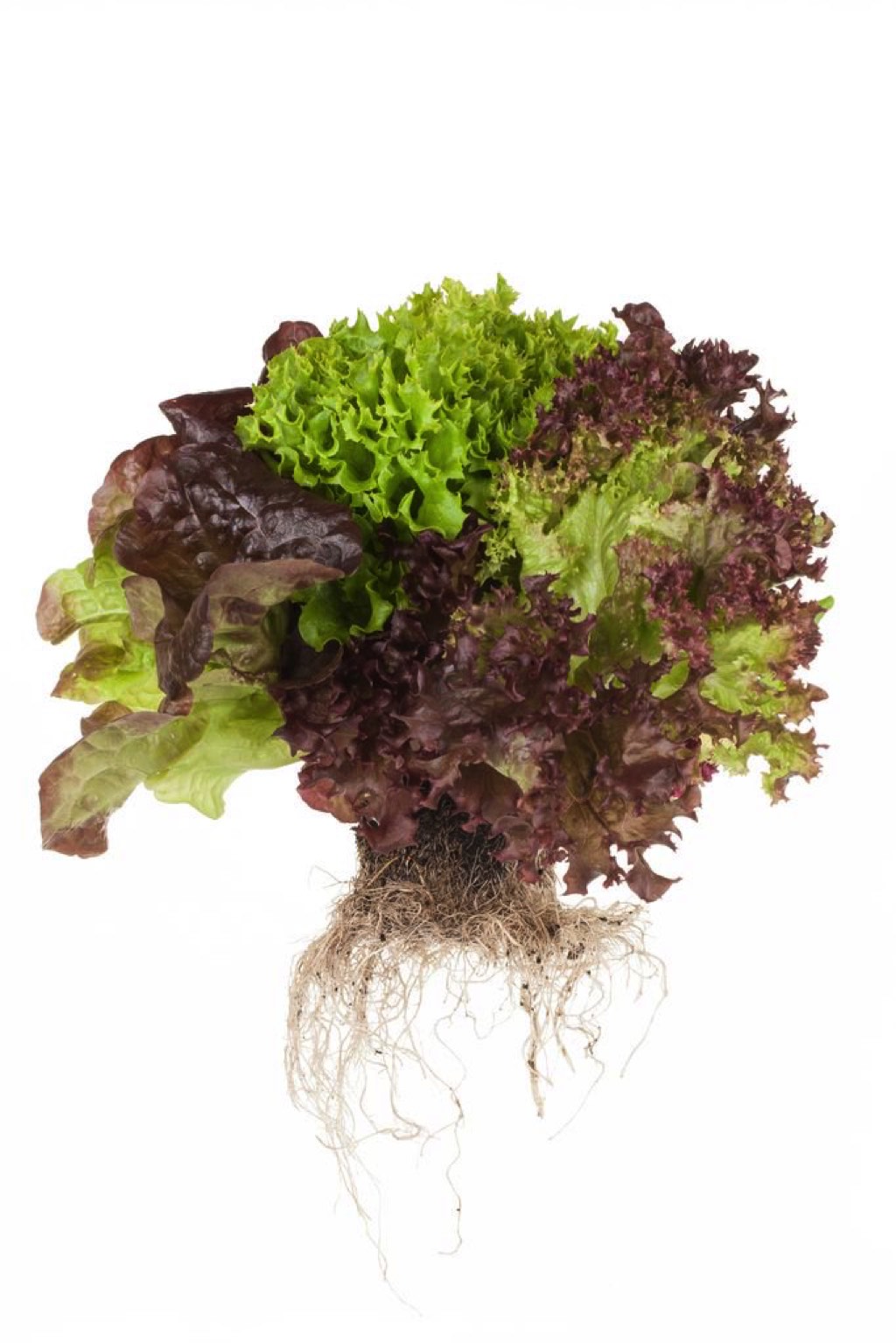 Why is it good?

One of the reasons why selling living produce is good is that the taste of food will be enhanced. For example, if you use herbs that are sold by this trend, you tend to get fresher produce which in return enhances the taste of your food in comparison with the herbs that have been placed on the shelf for a few weeks before being bought.

Other than that, living produce allows you to store the vegetable for a longer period of time after buying it. For example, if you bought lettuce and have used just a few leaves from it, you can still put it on your kitchen counter can let it grow as the roots will still be intact.

Next, you can grow your own mini garden on your kitchen counter or window sills. Since the living produce sold comes with roots, it is convenient enough for you to be able to regrow them while getting the freshest produce with the optimum nutrient content. 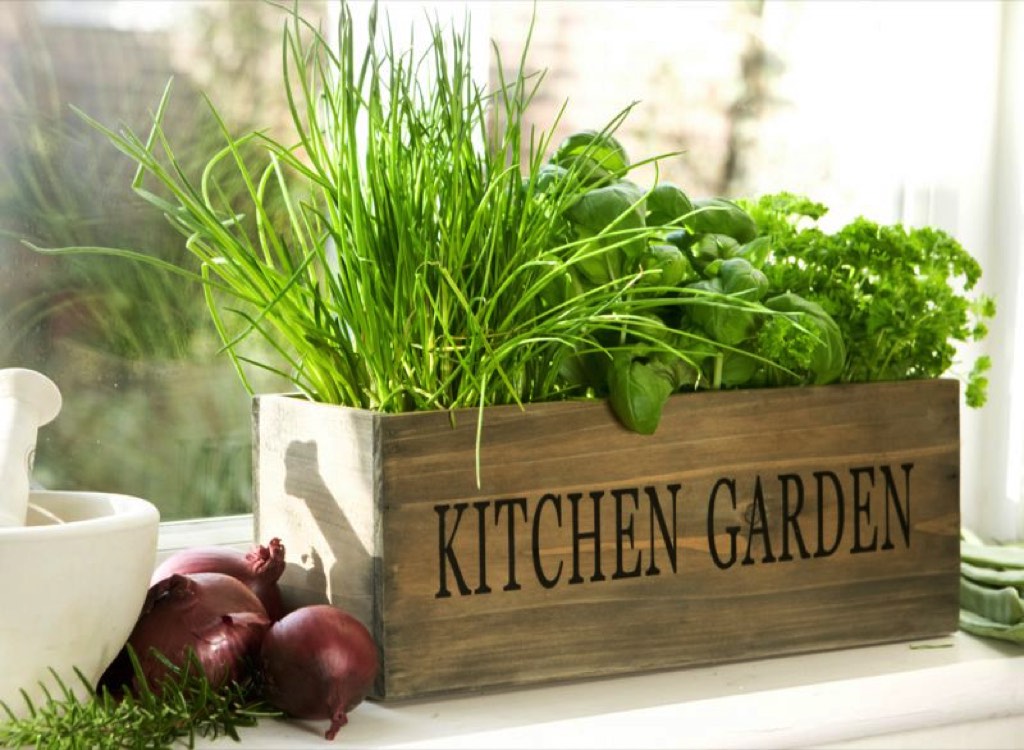