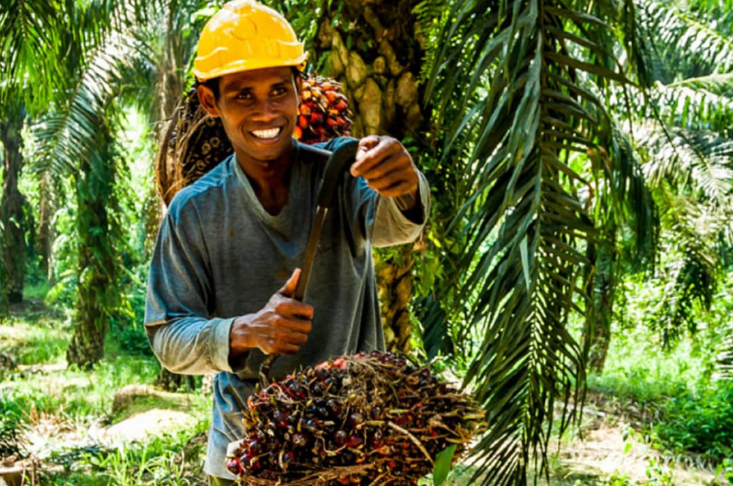 The History of Oil Palm in Malaysia

The oil palm trees, which are a very common sight nowadays, were only introduced in Malaysia, then Malaya, in the early 1870’s by the British. Originating from West Africa, this tree was first planted as an ornamental plant. It wasn’t until the year 1917 when the official commercial planting took place. In 1917, oil palm trees were planted for commercial use at the Tennamaran Estate in Selangor. This was the very first step to the plantation that we now see very abundantly.

The plantations soon began to expand to what we could see today, making palm oil one of the biggest export products of Malaysia. Today, 4.49 million hectares of Malaysian land is used for palm oil cultivation. Malaysia produces approximately 17.73 million tonnes of palm oil and 2.13 tonnes of palm kernel oil. Being one of the largest industries in Malaysia, the oil palm plantation, cultivation and palm oil as well as palm kernel oil accounts for the employment of an estimated of one million people around our country.