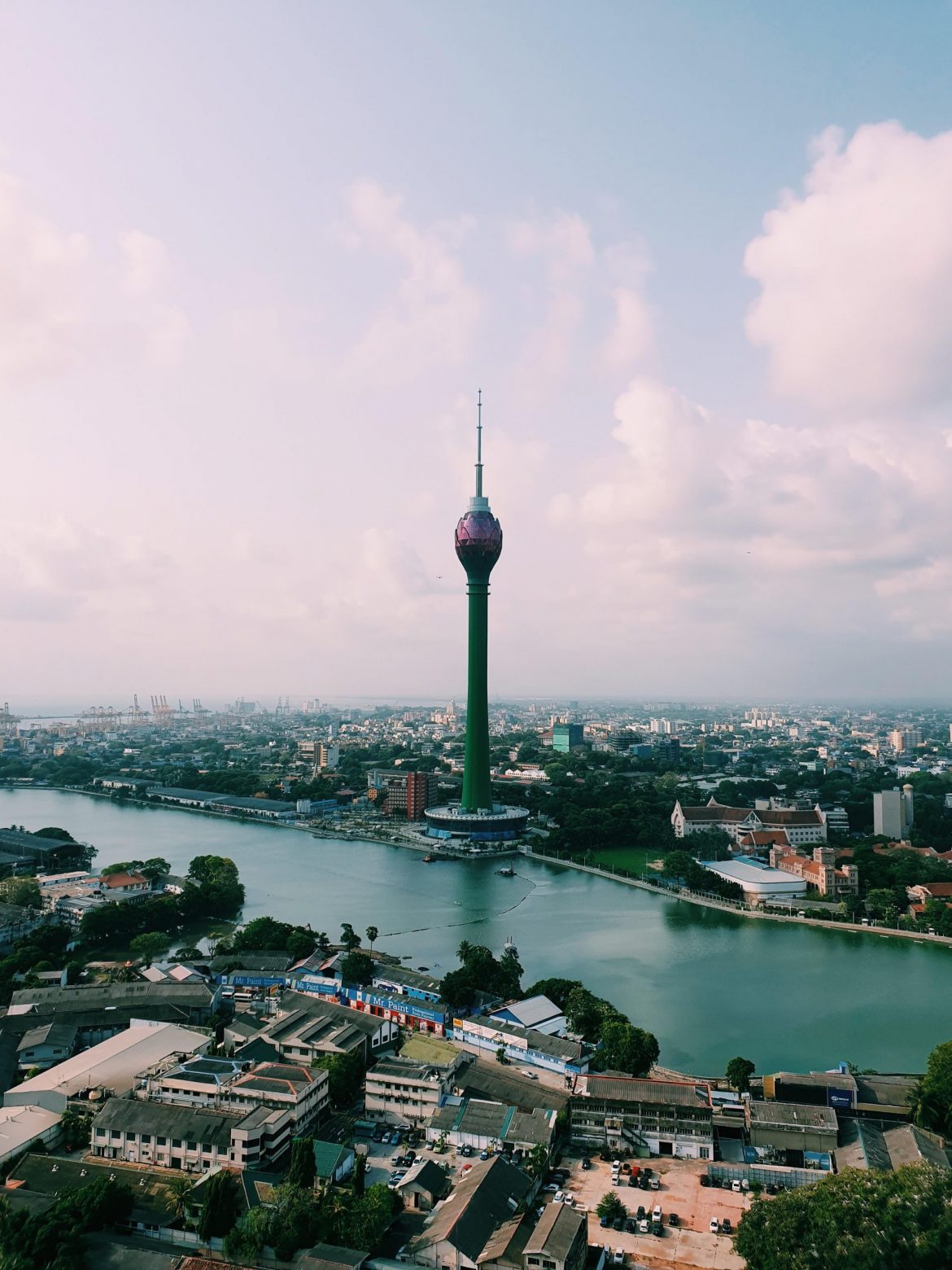 In 2021, Sri Lanka ban on the use of chemical fertilisers and pesticides, combined with pandemic-induced contraction of the economy and decline in export and tourism earnings, has compelled Sri Lanka to effectively place itself under a state of emergency.

The shortfall comes at a bad time for the island nation of 22 million people. Sri Lanka is in the throes of its worst economic crisis in a decade, foreign exchange reserves are at a record low and inflation is soaring, especially for food.

Rice was selling for Sri Lankan up to 52% higher compare 2020. The ban lead to an annual drop of at least 30% in paddy yields nationwide.

While restrictions on movement to contain the raging COVID epidemic have taken a toll of the economy, the government aggravated the crisis by deciding to completely ban the use of chemicals in agriculture at a cabinet meeting on April 29.

The reason of ban

Sri Lankan tea production is likely to suffer owing to the government’s policy. The country produces about 300 million kg of tea. It earns about $1.25 billion from tea exports. The output of pepper, cinnamon, vegetables and staples like rice is expected to be crimped.  Sri Lankan farmers have been protesting the ban. On August 3, the government allowed imports of certain fertilisers for select users.

Organic agriculture being low-yielding is land intensive. The crops may be resilient but they cannot feed a growing population when cultivable land is shrinking.