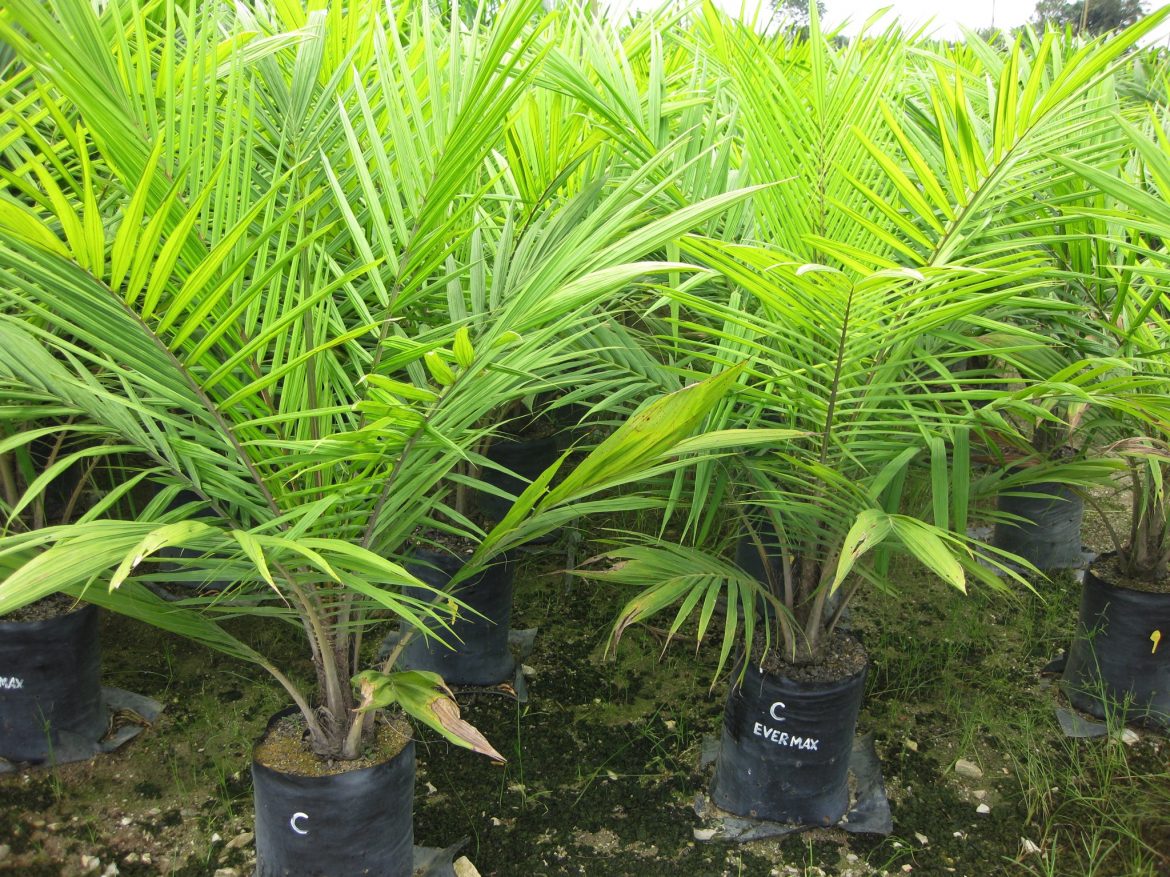 The Best Ways to Apply Fertilizers in Oil Palm Plantations

It’s really important to know the correct ways and methods to put down fertilizers. This will ensure that all the fertilizers reach the plants rather than being washed away. If you’re placing fertilizers in your oil palm plantation, these strategies will help you: 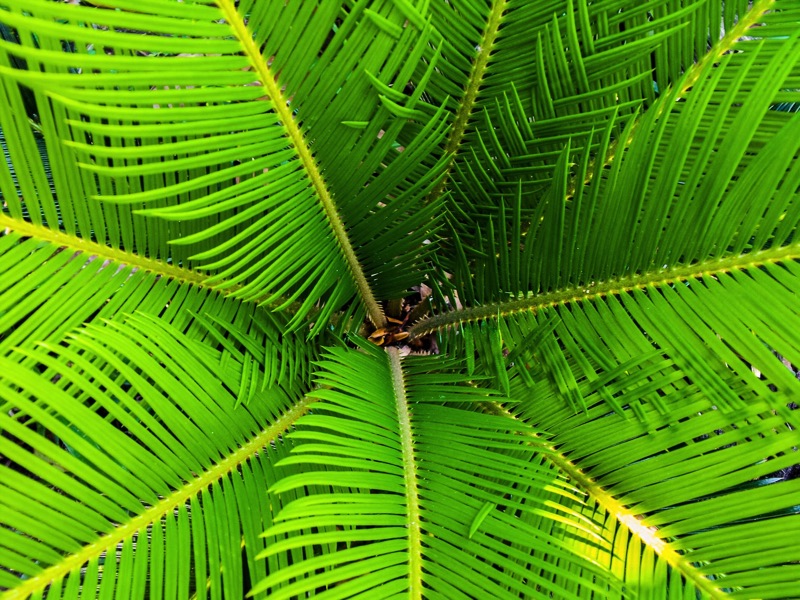 The ‘Broadcast’ Method over the ‘Subsoil’ Method
A 2011 study published by MPOB found that the simple method of sprinkling granules of fertilizers in a weeded area around the oil palm tree is the most effective application method.

The other method, whereby fertilizers were buried under the topsoil in several pockets surrounding the tree was not actually as effective. In fact, burying the fertilizer under the soil resulted in 13% less fresh fruit bunches compared to the broadcast method. So, if you’re burying your fertilizer, it’s time to make a switch to simple sprinkling on the topsoil.

The Best Time to Apply
In order to reduce the leaching of fertilizers from the topsoil due to rain, it’s advisable not to apply fertilizers during the rainy seasons in Malaysia. This rainy season occurs towards the end of the year, usually starting in November to December each year.

Therefore, you should avoid placing down fertilizers during this period. The losses of nutrients due to heavy rainfall can reach up to 45% in certain cases, which constitutes a serious loss of fertilizers which can otherwise be used by the oil palm.

Experts advice that fertilizers be applied about three times a year.The best time to apply fertilizers is during three seasons, namely February to March, May to June and September to October. Fertilizers should be applied after some light rain so that the soil would be moist enough to dissolve nutrients, but not enough to wash it away. 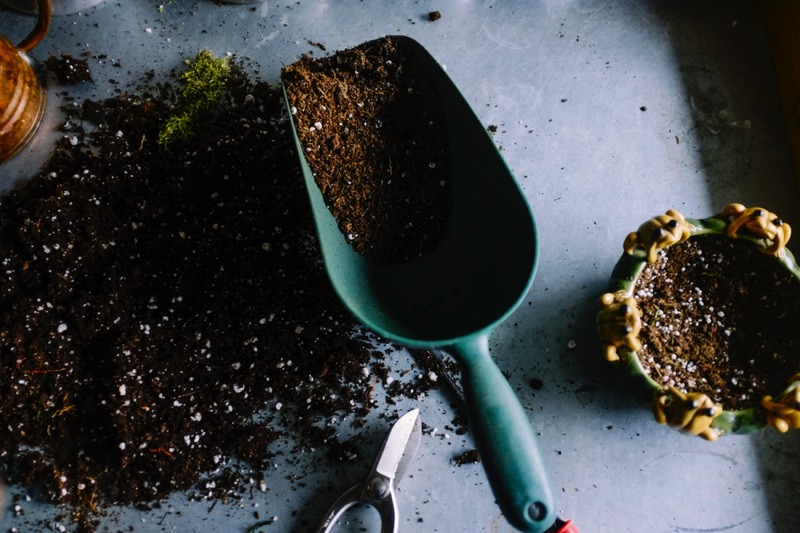 Location of Fertilizers
Always scatter the fertilizers in a 2 meter weeded circular area around the base of the palm. The reason why you should try to weed the ground as much as possible is so that the weeds don’t prevent the oil palm from receiving its nutrients.

Preventing Soil Run Off
Several strategies can be employed to minimize soil run off. These include planting cover crops and platform cutting on sloping terrain. This minimizes the loss of fertilizers due to rain water causing the topsoil to be carried away.

General Fertilizer Ratio
With regards to the main NPK fertilizers, these ratios are those commonly recommended in the first few years. 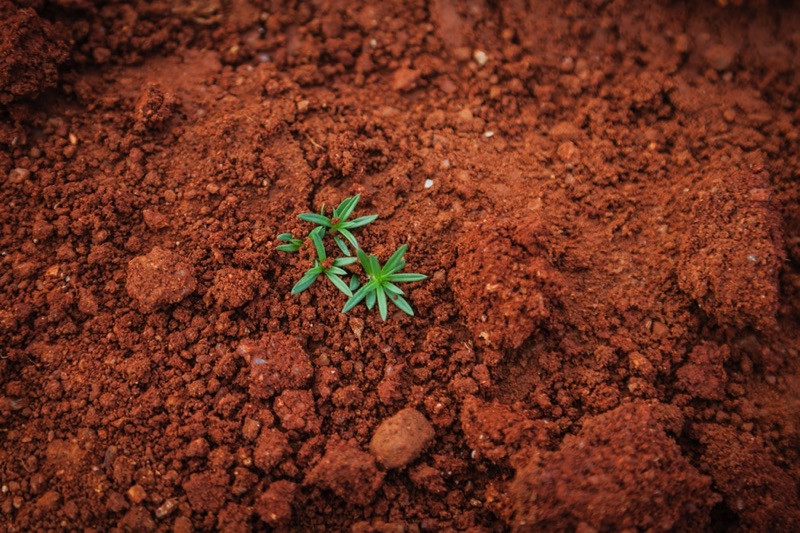 After the third year of planting, the amount of NPK fertilizers can be maintained. However, there will have to be adjustments made based on annual or bi-annual soil tests to diagnose the nutrient condition of the soil. Additionally, other elements like Boron and Magnesium will have to be reconstituted based on soil chemical analysis.