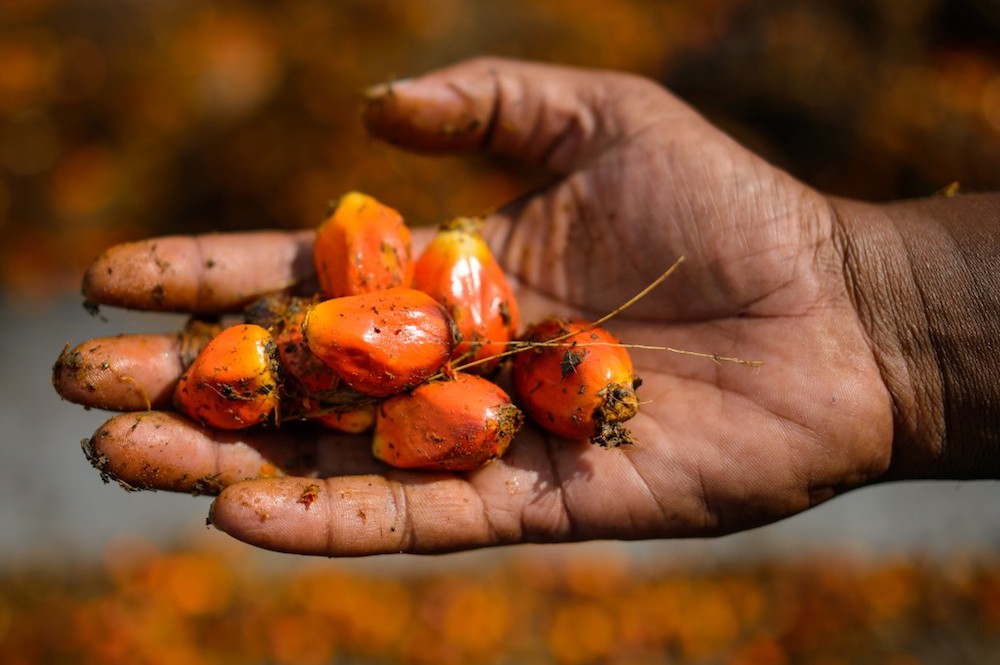 The Primary Industries Ministry said Kok and Pakistan’s Advisor for Commerce, Textile, Industry and Production and Investment Abdul Razak Dawood had a four-eye meeting over common interests for the two nations.

“The two leaders took the opportunity for bilateral dialogue to explore various issues of common interest to both countries. Both emphasised the excellent cordial bilateral relations and further explored areas for enhancing trade.

“For example, Pakistan is a net exporter of rice, fruit and other produce that are required by Malaysia and Abdul Razak Dawood encouraged Malaysia to consider instituting trading practices that could allow smoother passage of these products into Malaysia,” said the statement.

During her keynote address at the 5th Pakistan Edible Oil Conference (PEOC) in Karachi, Kok highlighted the importance of Pakistan as an end-user of Malaysian palm oil, facilitated by the joint venture refinery between Malaysia and Pakistan in Port Qasim.

She also described Pakistan as one of Malaysia’s most regular and dependable buyers of local palm oil and products.

She emphasised that palm oil has the potential for higher uptake in Pakistan given that its local production of oils and fats meets only around 20 per cent of its consumption needs.

It depends heavily on imports to meet growing domestic demand and consumption, which has been increasing at a rate of 4.5 per cent each year for the past seven years, due to increasing population, income and consumer spending.

Palm oil is widely used for the manufacture of vanaspati (ghee) and it is also the preferred raw material for the food industry in Pakistan, especially for frying and in confectionery items.

At the same time, during her discussion with Abdul Razak, Kok pointed out that Medium Density Fibreboard (MDF) exporters from Sri Lanka enjoyed lower duties whereas Malaysia’s higher quality MDF were subjected to higher import tariffs.

“Other product opportunities were also discussed and both leaders agreed to convey these matters to the concerned authorities in their respective countries so that solutions could be worked out to benefit better trade relations between Malaysia and Pakistan,” said the statement

Good move to have body like OPEC for palm oil industry: MPOB

KUALA LUMPUR (Nov 20): The Malaysian Palm Oil Board is in favor of any move by Indonesia and Malaysia as the world’s largest producers of palm oil to form a body similar to the Organisation of Petroleum Exporting Countries (OPEC).

The move would enhance transparency and maintain crude palm oil (CPO) price at the same time, it said.

MPOB director-general Dr. Ahmad Parveez Ghulam Kadir said the world is currently depending on Malaysia for updates on the CPO price. In this regard, the board would make the announcement on the CPO price, stocks, production and export markets every tenth of the month.

“If Indonesia can also announce their stocks level and such, we can have a more controlled price,” he told Bernama on the sidelines of the three-day MPOB International Palm Oil Congress and Exhibition (PIPOC) 2019 here today.

Both Indonesia and Malaysia contribute 87 percent of the global supply, creating a duopoly market of the most versatile edible oil.

Ahmad Parveez noted that under the Council of Palm Oil Producing Countries (CPOPC) currently, both member countries Indonesia and Malaysia were only looking at issues pertaining to how they could work together, particularly in countering the European Union discrimination against palm oil.

“So far in terms of trade and marketing each country does so on their own,” he added.

“The issue of pricing continues to plague the industry, as we depend largely on countries which have large populations such as China and India, the two largest buyers of our palm oil.

“Anything that can lead to lower demand from these two countries, whether due to internal or other political and economic factors, will certainly affect palm oil prices,” he said, adding that the demand for palm oil would also be dependant on the performance of other vegetable oils in the world.