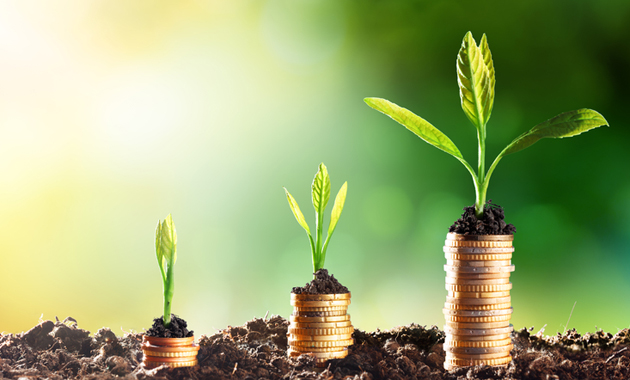 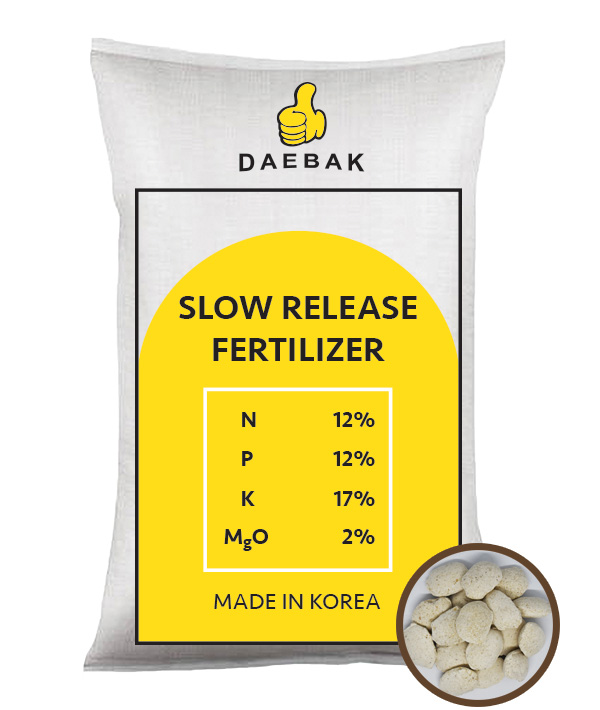 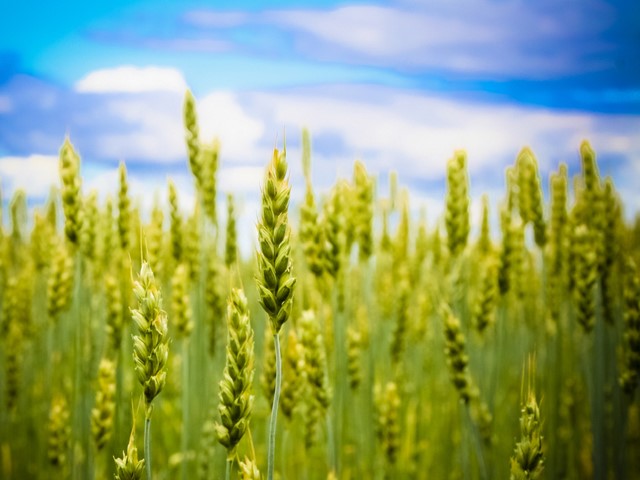 On the other hand, conventional fertilizers release the nutrients at once into the soil as soon as they dissolve into water. This causes the fertilizer effect to wear off quicker while leaching off a portion of fertilizer into the ground.

By providing benefits such as mentioned above, there is a high chance that slow release fertilizer will become the future of agriculture.