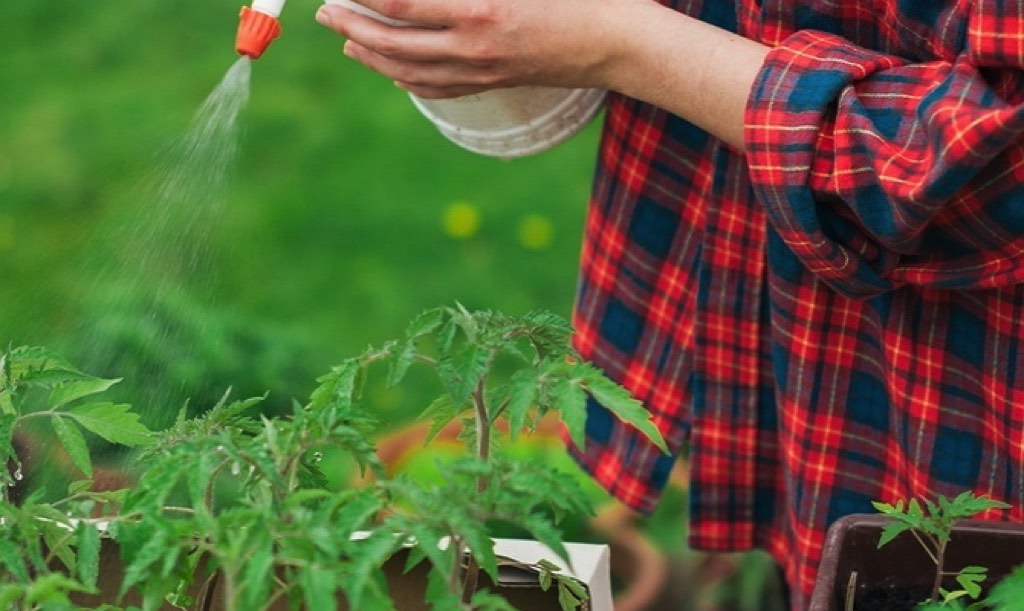 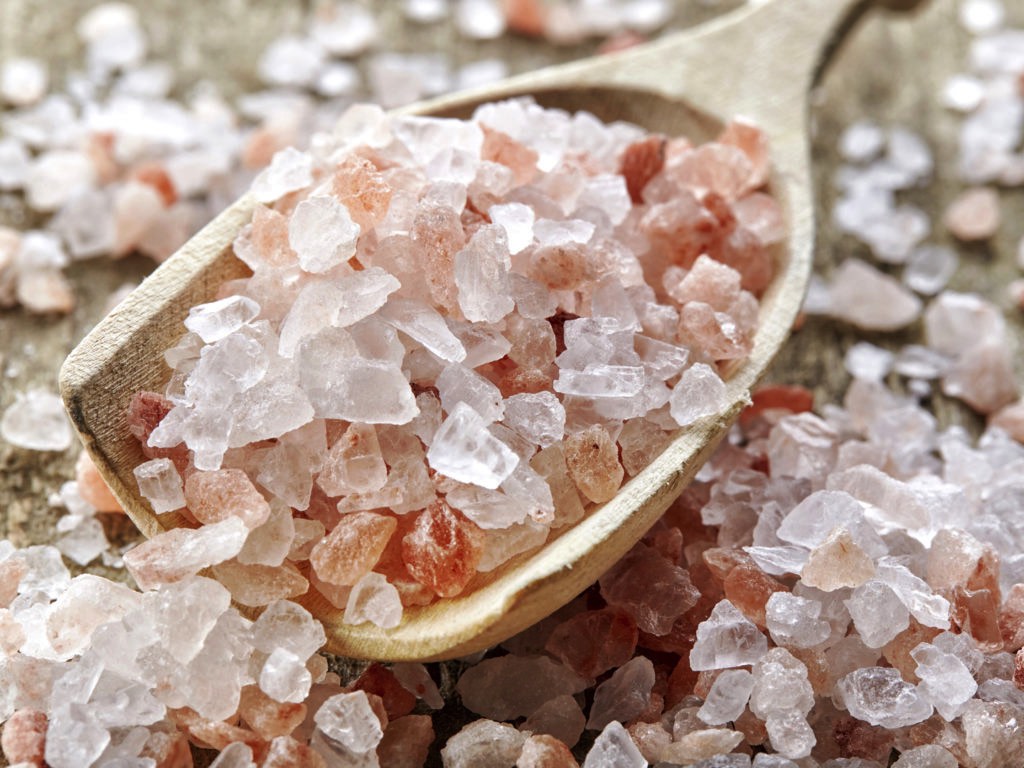 What is sea salt?

Sea salt is made up of crystallized minerals that are left over once sea water evaporates. Sea salt and table salt are very distinct from one another. While sea salt contains several types of minerals, table salt contains only sodium chloride. 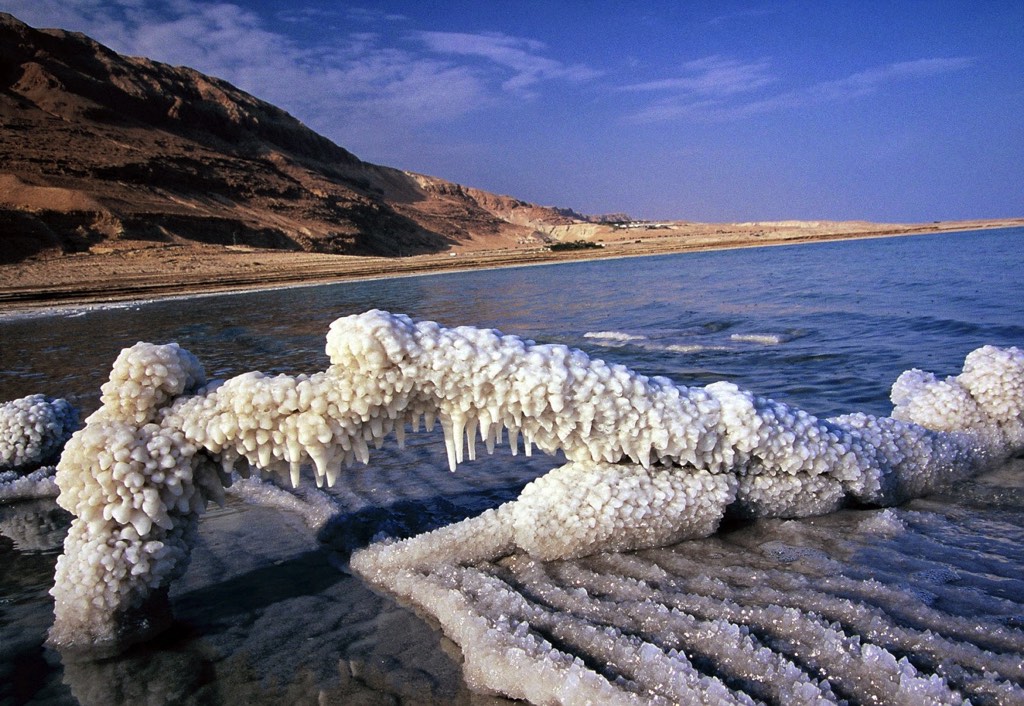 Some of the minerals contained in sea salt include sodium, iron, calcium, magnesium, potassium and traces of other minerals that will be passed on to the plants once absorbed by the roots.

Self made sea salt fertilizer

Sea salt can be obtained from stores selling fertilizers and fungicides for various plants. However, if there is access to a clean and unpolluted source of sea water, it can also be prepared at home with several simple steps.

Sea salt can be applied to plants either on its own or mixed with water. For more efficiency however, it is better to be applied by dissolving in water. This makes it easier for the plants to absorb the nutrients from the sea salt. In order to minimize the number of spraying time, this sea salt as fertilizer can be mixed and applied along with other fertilizers or fungicides that dissolve in water.

When applying sea salt as fertilizer, the following steps can be followed:

For the best results, repeat the procedure every one or two weeks during growth season of the plants. For increased results, combine and use the sea salt fertilizer with nitrogen fertilizer during plant growth season.