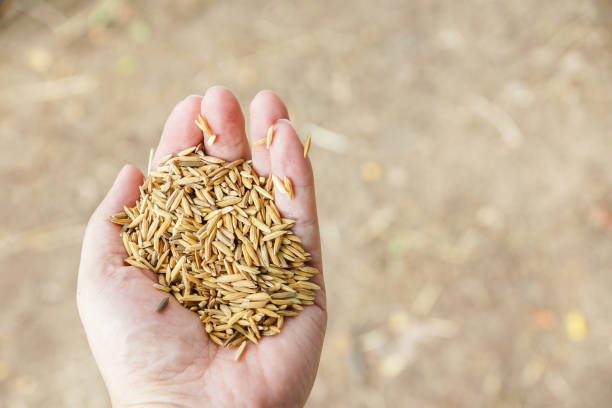 As the need for food increases day by day, more and more land is cleared to plant food sources such as grains, paddy and wheat. Small scale farmers try to do their best to produce some food for income while large companies tend to clear acres of land at a time to plant the amount of food needed to feed the mouths of so many people. 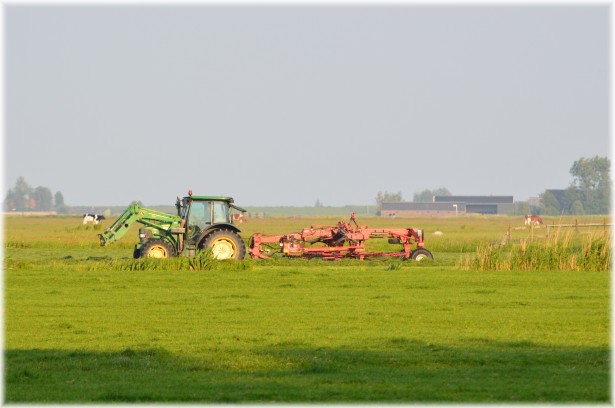 A lot of time, money and energy is invested in developing a piece of land for agricultural purpose. However, some parts of the land may not be as productive or fertile as it is expected to be during the planning. For example, if a farmer clears and plants fifty rows of grains, one of the rows might just be on an infertile piece of land. However, he will keep fertilizing the row, hoping that the crops produce will increase. 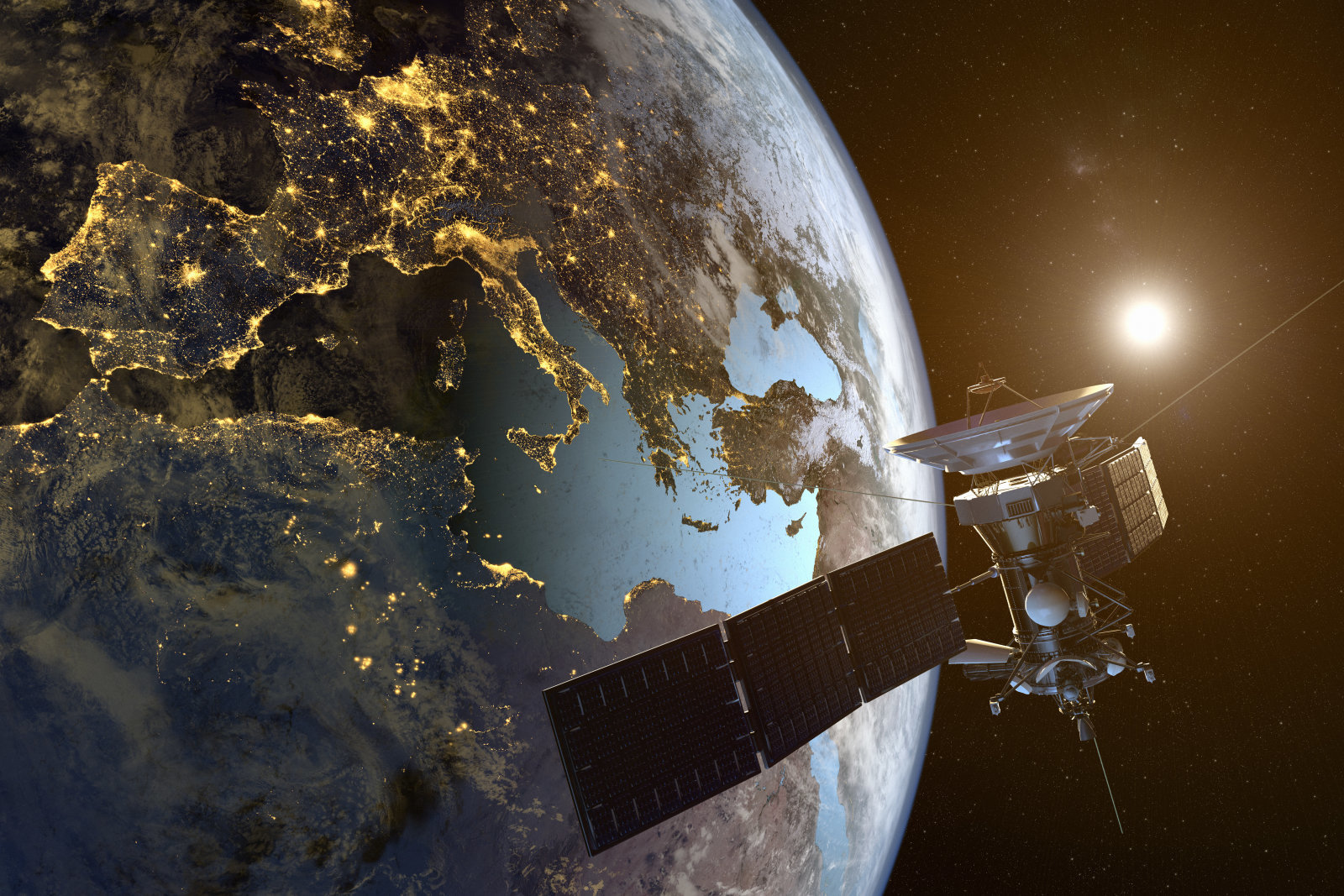 Images from the satellite show the areas in a different shading where the infertile regions are marked. These images can then be provided to farmers who own the piece of land. By doing this, the farmers would not clear the land for agricultural use, knowing that the yield would not be rewarding. Therefore, instead of experimenting with the land, the farmers can directly use the land for other purposes such as building habitats for animals cattle, or goats. 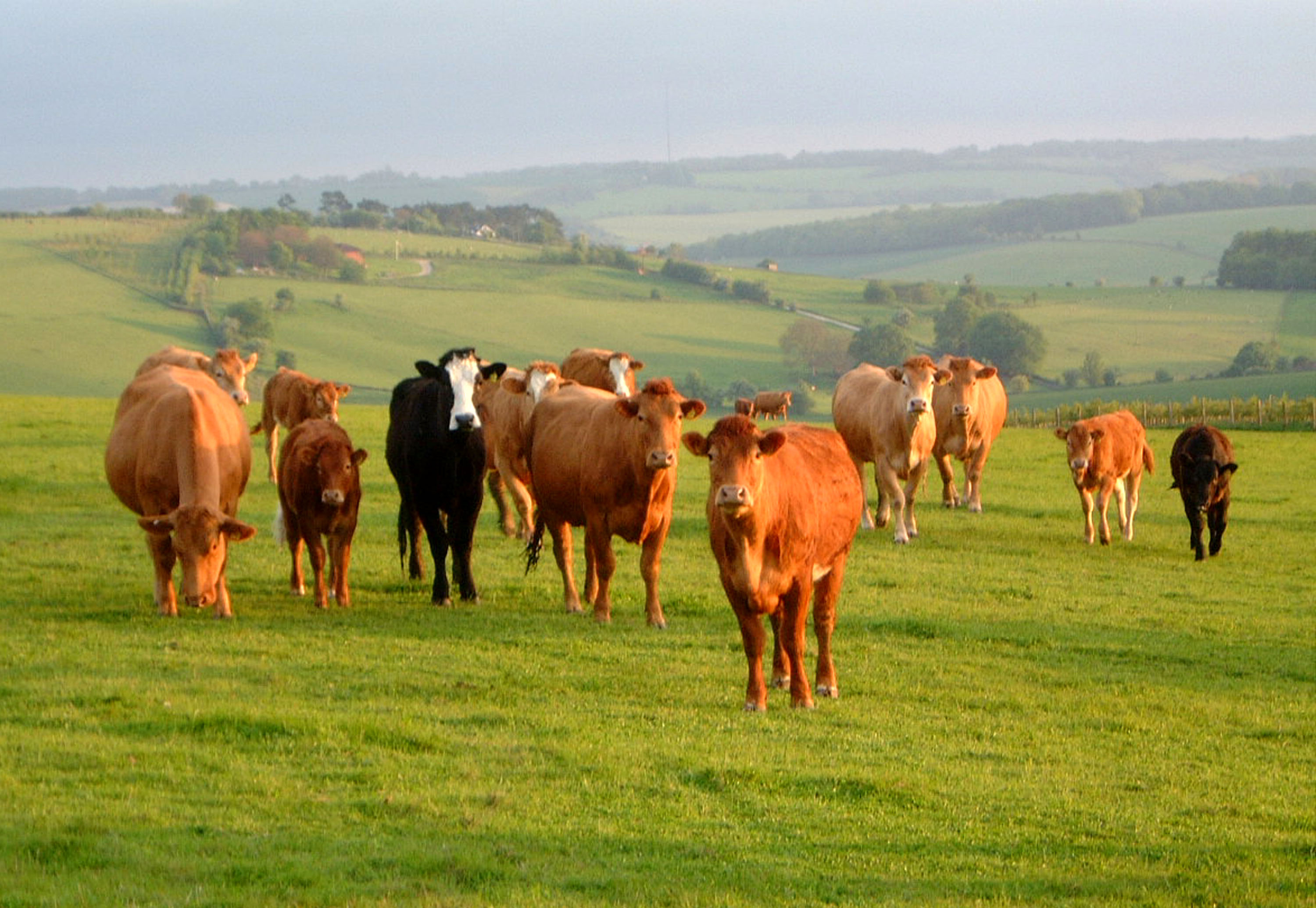 This technology promises a reduced carbon footprint from agricultural activities. This is so, once the land is known as infertile, no projects for plantation will be carried out. Thus, lowering the risk of wasteful land clearing. Next, by knowing that the land is infertile, farmers would not plant any food there, thus avoiding the farmers from over fertilizing an area which can not produce a healthy plant. This in return helps reduce the damage done to the environment by the fertilizer runoff.