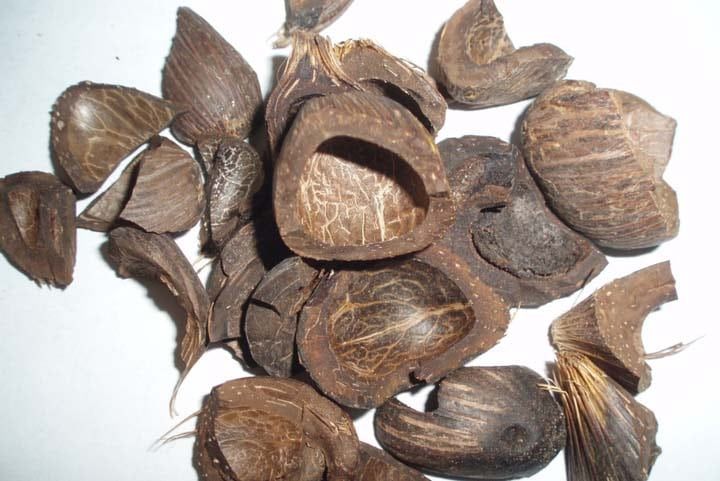 What is bio-fertilizer and Palm Kernel Shell (PKS)?

Palm kernel shell (PKS) is the portion of the palm seed left behind once the nut is removed for oil production. Previously, before PKS was used as a recyclable source, the shells were merely buried into the soil or burned in order to dispose them. These activities cause pollution to the environment as well as loss to the producers.

How to produce fertilizer from PKS?

Bio-fertilizer from PKS is mainly produced via the pyrolysis process. During the process, the source is treated in reactors with very high temperatures with the absence of oxygen. The product is mainly in solid form. From the pyrolysis, biochar of PKS will be produced. The biochar is later treated with other biomass such as chicken manure to produce bio-fertilizer that can then be used to directly fertilize plants.

Another advantage of the usage of PKS is the reduction of waste from palm oil mills. Since unrecycled PKS will only be burned and disposed, recycling the waste into a reusable source could benefit the mill by selling the PKS to companies that produce bio-fertilizer from this material. This, in return, could also reduce the pollution to the environment due to the burning and disposal of the waste.

The PKS charcoal that can be produced from PKS is a precursor for activated carbon. Currently, activated carbon is mostly prepared from coconut shells. This source of raw material is more costly than using PKS for the same product. Therefore, if PKS is recycled to produce activated carbon, the cost of processing could be reduced while increasing the outcome.