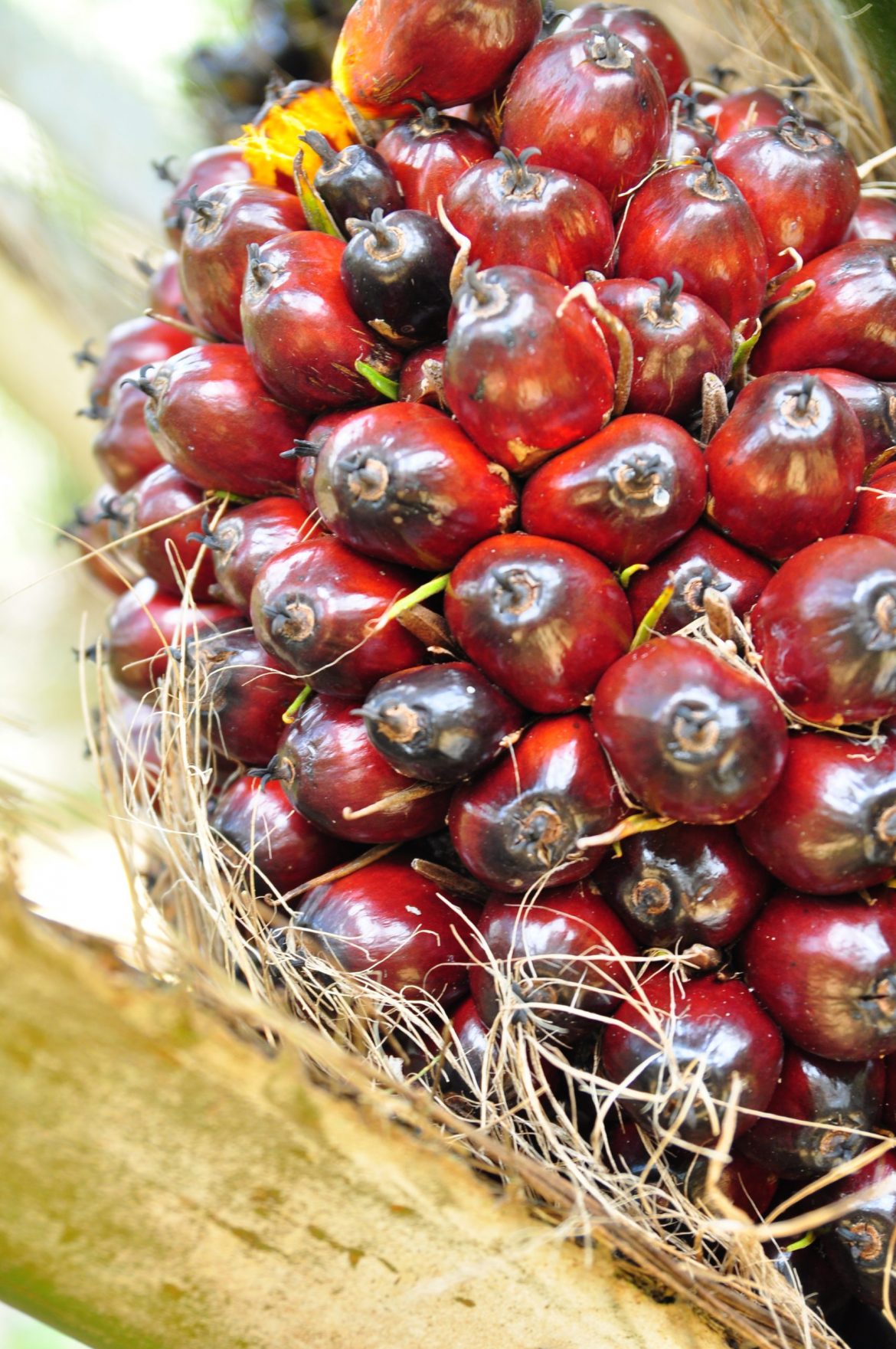 A mature palm will alternate between male and female inflorescence production during its lifetime; however, the proportion of time spent in each phase will vary considerably depending on both environmental and genetic factors.

The sex ratio is normally defined as the ratio of female to total inflorescences in a given group of palms. In regions with high and regular rainfall (e.g. Malaysia and Indonesia), oil palm sex ratios tend to consistent throughout the year, in contrast to areas experiencing a marked dry season such as in West Africa, where the sex ratio undergoes extensive fluctuations.

The period of lowest sex ratio (high male inflorescence production) occurs during the rainy season and speculated that this character is an adaptation against the reduction in airborne pollen density caused by high atmospheric humidity.

Oil palms are both wind and insect pollinated. Numerous species are involved in the pollination of oil palms, but the main pollinating agents are from weevils/beetle (Elaeidobius kamerunicus).

The oil palm industry is still early stage; these weevils were imported from Cameroon and introduced in the local plantation sector starting in 1981.

These weevils play an important role in the process of pollination of oil palm trees which previously had to be done by human labour. Weevils is introduce due to its robustness in long rainy seasons, host-specificity to oil palm, and high pollen-carrying capacity

In Africa, Elaeidobius spp. account for 99% of oil palm pollination, with Elaeidobius kamerunicus and E. plagiatus being the most efficient species.

The introduction of these weevils has stimulated the country’s oil palm production while saving costs. From 1982 to 2015, the savings were estimated at around USD 10 billion dollars.