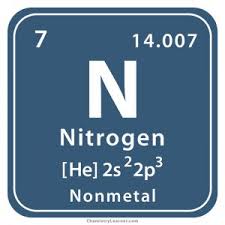 Nitrogen is a significant component of chlorophyll. Chlorophyll is the compound where plants use sunlight energy to produce sugar out of water and carbon dioxide. The process is called photosynthesis. A good source of nitrogen for plants can be from fertilizer, planting green manure crops such as peas or beans around your plant, or adding coffee grounds to the soil. 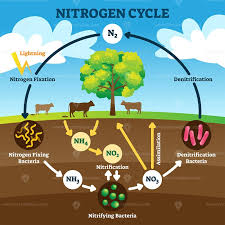 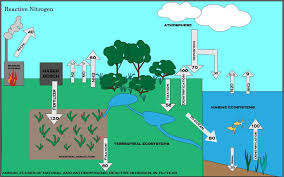 Typically the earth atmosphere has 78% nitrogen gas or N2. Though there is nitrogen in the air, not much can be found in the earth’s crust. Some of the rare minerals that have nitrogen are the saltpeter, small living organisms on earth, plants, and animals. 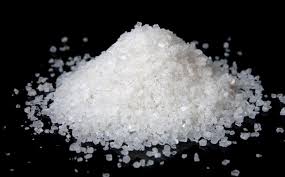 Some of the found use of nitrogen other than agro is in the chemical industry such as nylon, nitric acid, dyes, medicines, and explosives.