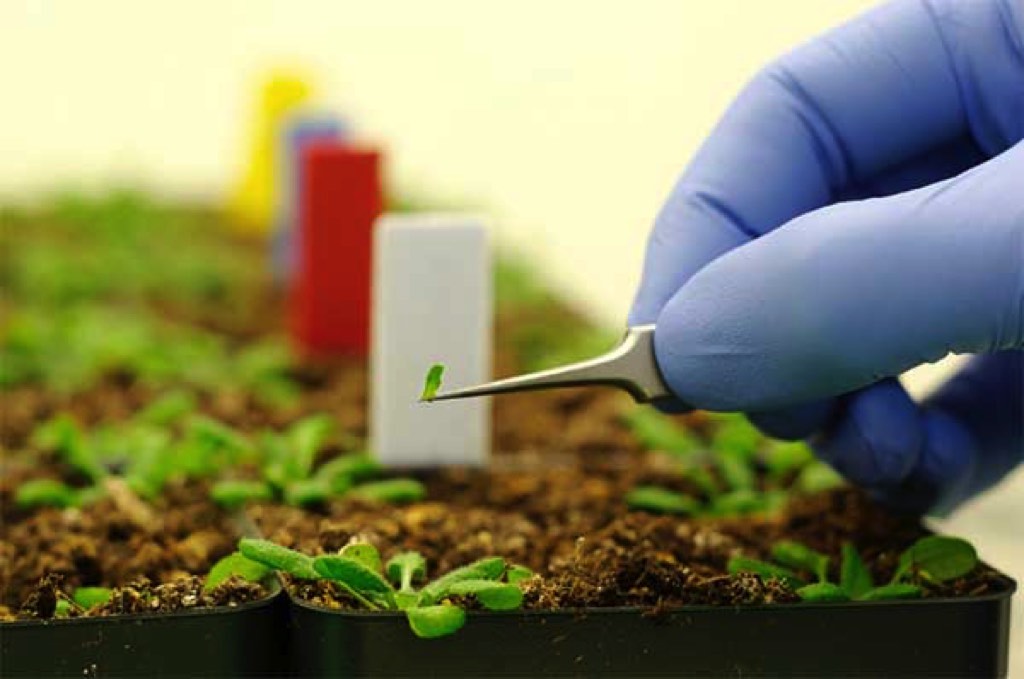 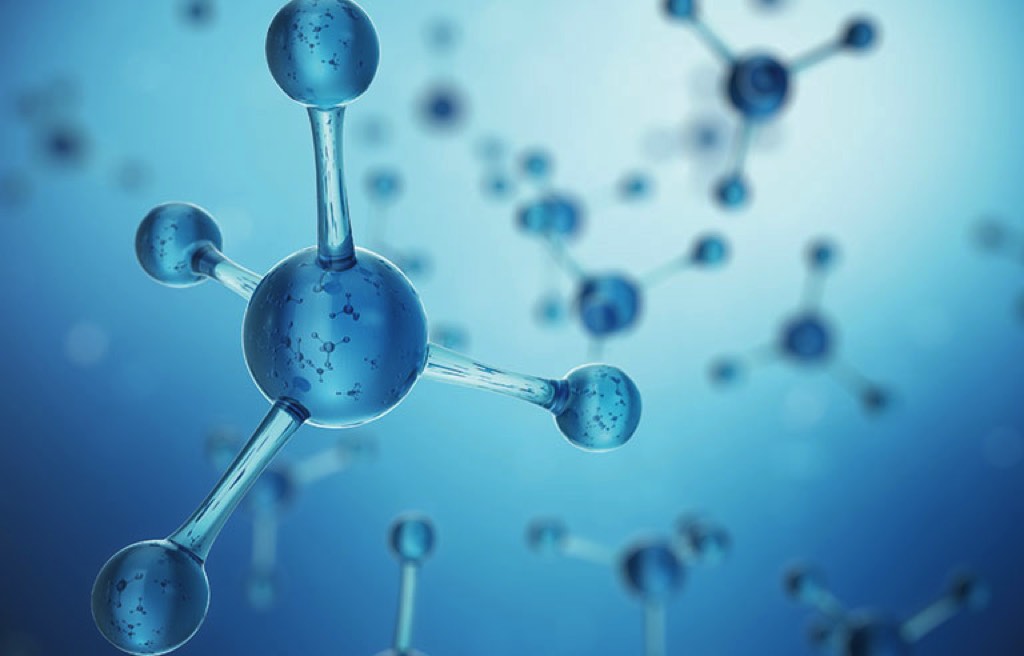 Nanotechnology basically refers to the technology of utilizing particles with very small size, nano. Nano is a unit of measurement which means one-billionth of a meter, which is extremely small. One example of naturally occuring nanoparticle is zeolite. Zeolite is used as fertilizer by some industries. Viewing the benefits of nanofertilizer, materials are now engineered for this use.

There are three main classes of nanofertilizer:

Using nanofertilizer to supply nutrients to the plants not only is efficient, but is also not harmful to the environment. This is so, using nanofertilizer reduces leaching as it is easily and quickly absorbed into the roots. Next, the slow and controlled release of nutrients do not stress up the plants. There is also an improvement in nutrient uptake and water holding capacity. With all the proper nutrients provided, the plant productivity and health will also be improved.

Since the nanofertilizer industry is still small scaled and just beginning, there are a few possible designs of fertilizer which may be implemented: 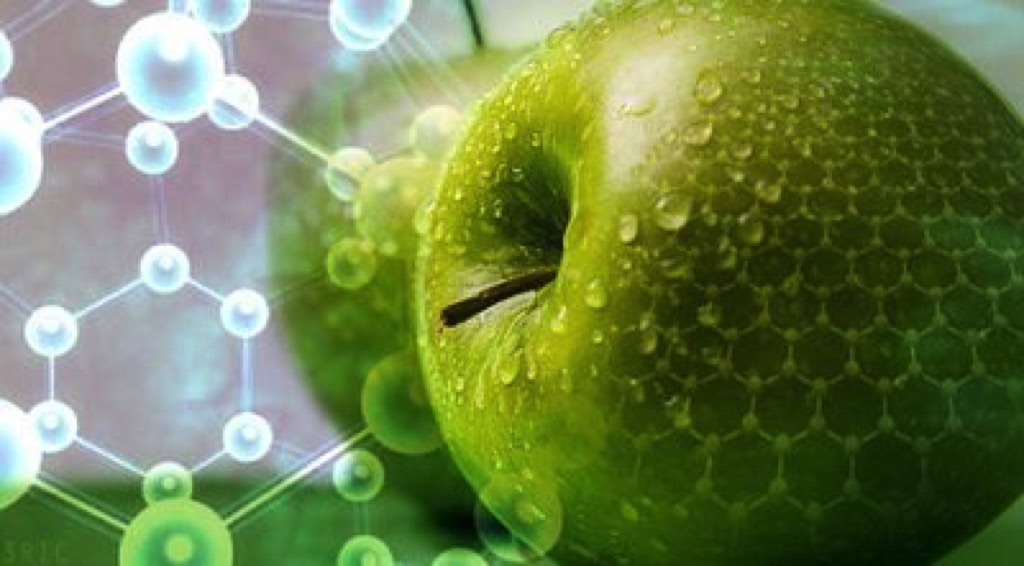 The nanofertilizer industry seems promising but more research is needed in order to produce in large capacities.