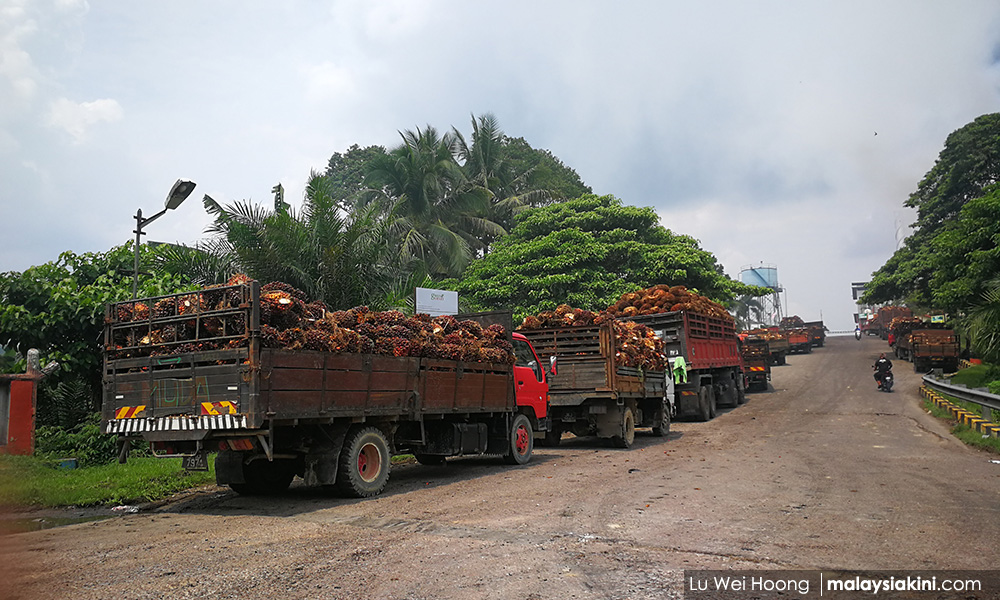 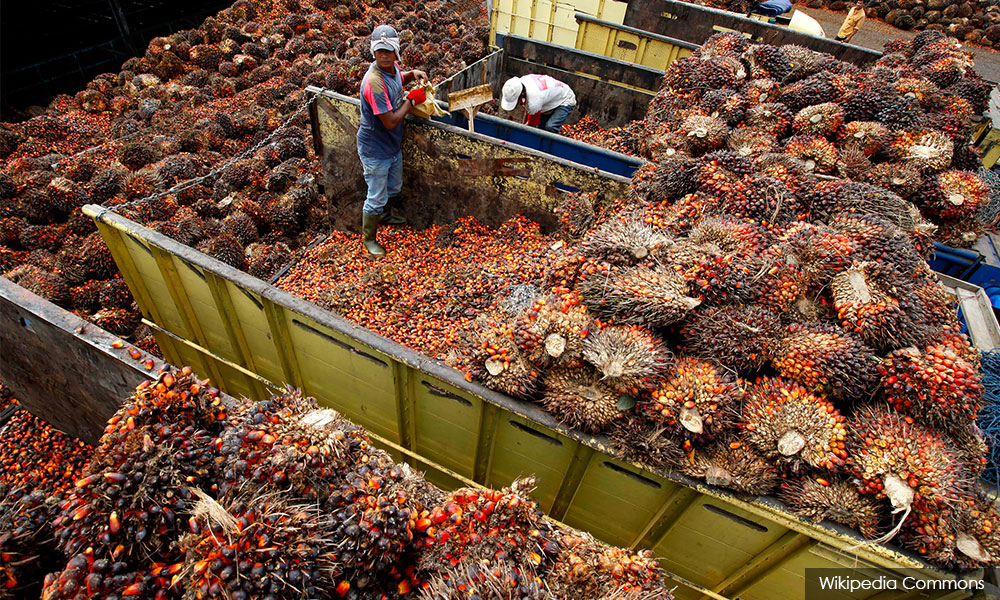 The Government is ready to dish out additional incentives to encourage oil palm planters to embrace Malaysian Sustainable Palm Oil (MSPO) certification, which is aimed at boosting the crop’s profile in the global market.

As at end-April, only about 32 % of the 5.85 million hectares of oil palm plantations and 39 % of the 451 palm oil mills in the country had achieved MSPO certification, he said.

As announced previously, the MSPO standard will be made mandatory for the entire industry by the end of this year.

There are separate deadlines for plantation companies and smallholders.

Plantation industries were given until Dec 31 last year to obtain MSPO certification if they already have Roundtable Sustainable Palm Oil (RSPO) certification, and until June 30 if they have no RSPO or International Sustainability Carbon Certification (ISCC) certification.

The government has given smallholders the longest grace period for getting MSPO certification, up to Dec 31, 2019.

Since the announcement of the mandatory timeline for compliance, MPOCC has anticipated that smallholders will face challenges in terms of resources and capacity to comply with the MSPO standards, but the Primary Industries Ministry and its agencies can assist them, Chew said.

“We noticed some of them are thinking of scaling down their oil palm plantation areas and even venturing into alternative cash crops, but we would still advise the smallholders to be MSPO-certified to make their product sellable in the long run.

“These growers need more guidance, especially those in the rural areas, as they sometimes lack awareness of the certification process,” he said.

The large companies, on the other hand, can readily embrace the MSPO as many of them have already been certified with international standards such as RSPO or ISCC.

The existing incentives, which are provided to boost the take-up rate for MSPO certification, fully cover the audit cost and the cost of preparation for the certification for smallholders.

“The new incentive scheme will also cover the full audit cost of the small and medium-scale growers and defray their cost of becoming sustainable in the long term,” he said.

Currently, the government is giving the independent smallholders RM135 per hectare as an MSPO incentive.

“However, for the organised smallholders under the various land schemes like Felda, Felcra and Risda, they only get about RM10 per hectare. So there is a big disparity.

“Therefore, the government will rationalise the incentive scheme to make sure that everybody would be incentivised, with priority given to smallholders and small and medium-scale growers,” he explained.

According to him, MSPO certification system is managed by third-party audit companies (certification bodies) accredited by the Standards Department.

There are 14 accredited certification bodies at present, and the department is in the process of accrediting another four bodies in the country. The accredited bodies are listed on the MPOCC website.

“For oil palm plantations and the supply chain players seeking to get MSPO and Supply Chain Certification System (SCCS) certified, they can contact any of these 18 certification bodies to get quotations for comparison.

“For independent smallholders, the audits will be arranged by the Malaysian Palm Oil Board (MPOB),” he said.

The MPOB will visit the smallholders’ plantations to check if their plantations have met all MSPO requirements before scheduling them for an actual audit, he explained.

“The MPOB has organised the independent smallholders into 162 Sustainable Palm Oil Clusters or SPOCs, and 114 SPOCs have been certified to date according to the board,” Chew said.

Despite the short timeline, MPOCC is confident of the full implementation of MSPO, he said.

“It is an uphill task (due to the various procedures and funding that is needed) but with the government’s undivided support, we will strive to achieve the 100 % target by end of 2019,” Chew said.

MSPO is crucial as it is the platform for Malaysia’s palm oil industry to move towards sustainability and tackle current and future challenges, he said.

However, there are areas where the federal government will seek the cooperation of state governments, especially on land use and title, as it falls under their jurisdiction, he explained.

Chew also said that since almost 90 % of Malaysian palm oil and palm oil products are exported, meeting the sustainable requirement of importing countries is crucial.

He noted that China, one of the top buyers of Malaysian palm oil, is also going into “green food” and sustainability.

“MPOCC has recently signed a memorandum of understanding with the China Green Food Development Centre for mutual recognition of the ‘Green Food’ and MSPO certifications.

“It is hoped that with this collaboration more Malaysian palm oil products will be imported into China.”

Chew said the government and its agencies will also promote MSPO-certified palm oil to India in the latter part of this year.

In 2020, the plan is to participate in the Dubai International Expo to target the Middle East market.

“It is noted that our main competitor, Indonesia, has also implemented the Indonesian Sustainable Palm Oil (ISPO) certification system.

“However, Indonesia does not invest much in promoting the ISPO-certified palm oil but instead is focusing on selling its commodity at a cheaper price due to its higher CPO production.

“So, I think, this is where our palm oil may have an advantage in the market as MSPO-certified sustainable palm oil,” he added.