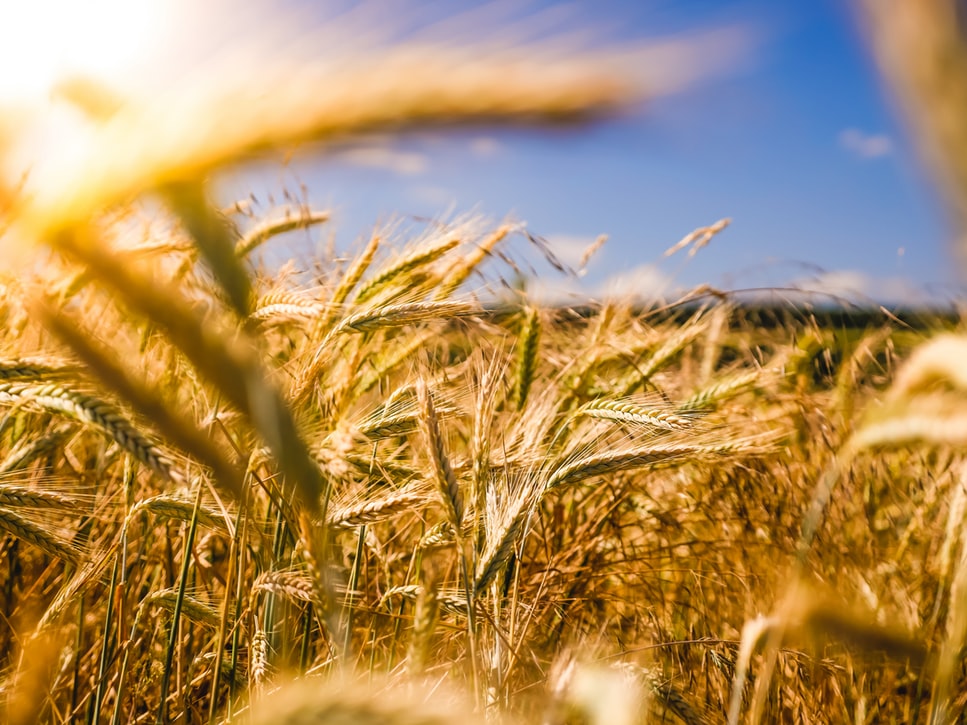 Looking Back at the World Fertilizer Trends of 2018

As we know, fertilizer usage and prices fluctuate, due to various global factors. These factors include economic elements, as well as climate, food prices, agricultural productivity and more.

The usage of fertilizers all over the world is always on an upward trend. This is due to the fact that agriculture is always expanding to meet the needs of the growing world population.

Which crops used the most fertilizers?

Good weather worldwide during 2016 and 2017 drove the production of grains to record high amounts. Grains like rice, wheat, corn and more are the main source of carbohydrates and energy to people across the globe. Therefore the grain-growing sector is the top consumer of fertilizers.

In summary, the top 6 crops using fertilizers are wheat, coarse grains, rice, total cereals, sugar and oil crops. The oil crops here include oil palm and soybean, among others.

The demand for 2018 and subsequent years were predicted to increase. Indeed, the demand for fertilizers increased to about 200 500 000 tons towards the end of 2018. The demand in 2018 was actually more vigorous than previous years and grew more rapidly too.

This increase in demand was driven by the affordable prices of grains and other agricultural produce, which drove their production higher to meet growing demand. The growth in demand was highest for Potassium, which increased 1.8% year on year. This was followed by Phosphorus and Nitrogen which increased by 0.9% and 0.5% respectively.

Around the world, the highest increase in fertilizer demand was in East Asia and Africa, whereas demand in South Asia remained stable and unchanged. There was a slight drop in the demand in West Asia. 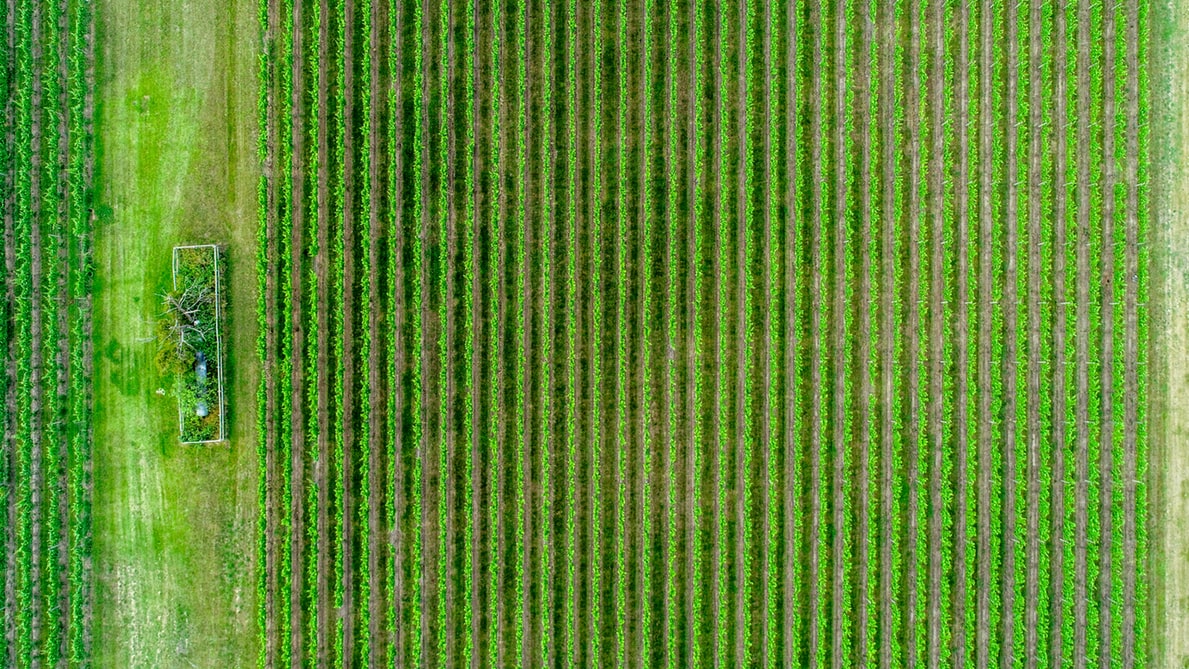 Fertilizer demand trends are balanced out by their supply trends. In 2018, the rate of fertilizer production surpassed demand. This is called balancing out the demand and in 2018, Nitrogen out-supplied demand by 9.8%, Phosphate by 8.5% and potash by 32.8%.

Although supply outstripped demand, sales of fertilizers actually increased by 1.4% in 2018 compared to the previous year.

A shift to eco-friendly soil health

2018 was also the year that the FAO started their ‘Save and Grow’ campaign as part of its vision to build sustainable agricultural practices. Through this campaign, they encouraged farmers to explore alternative ways to restore soil health and nutrients, including using crop rotation and recycling of organic waste as natural fertilizers.

This program did not truly affect the prices of fertilizers, which remained largely stable in 2018.

Most of the fertilizers surveyed in 2018 had either stable prices that changed very little or increased slightly as the year progressed.

Prices of fertilizers are expected to rise by USD 5-15 per acre, depending on the type of crop and location in the world. However, this prediction may change and fertilizer production costs depend heavily on Brent Crude Oil prices, which are currently rather unstable.