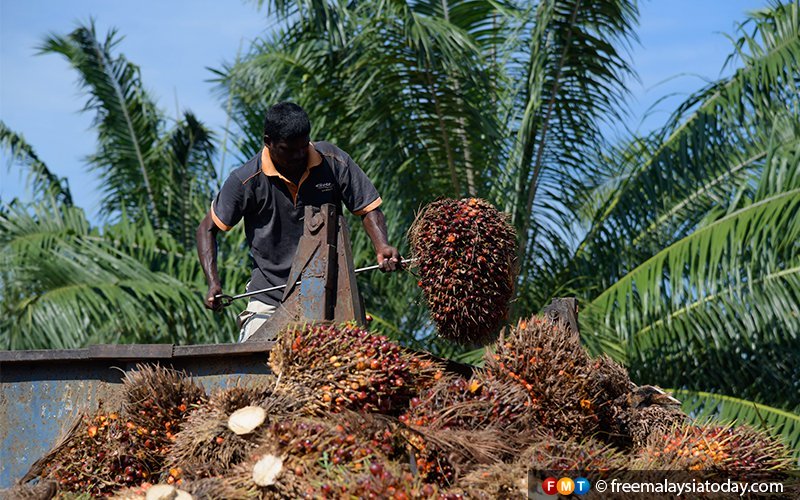 KOTA KINABALU: Palm oil groups today urged the Sabah government to consider allowing firms to resume operations for essential procedures such as harvesting, crop evacuation, and milling despite the nationwide movement control order (MCO) which has mostly shut down activity in the country.

In a joint statement, the Malaysian Palm Oil Association and Malaysian Estate Owners Association said there would be social impacts from the closure of operations in the state.

“The industry strongly feels that we can better contain the spread by continuing operations rather than curbing them,” they said.

hey said closing operations only highlights “the operational nightmare” in addition to the potential revenue loss of about RM860 million for a month’s closure in Sabah.

“The loss in 7.5% sales tax revenue to the government amounting to about RM57 million could actually be used to support the fight to contain COVID-19,” they added.

He said this would begin with oil palm plantations before being extended to mills as well.

The three districts account for 65% of the total planted area of 1.2 million hectares and 75% of production in Sabah involving some 100,000 workers.

The groups said these workers would be left idle and confined to their quarters for long hours due to social distancing.

They said the workers might also leave to look for jobs elsewhere or attempt to return to their home countries, which would pose a threat to the MCO objective of containing the spread of COVID-19.

They also said the industry had committed to supporting the government in its battle against the virus by introducing and adhering to guidelines and SOPs at all estates and mills, including a so-called voluntary lockdown.