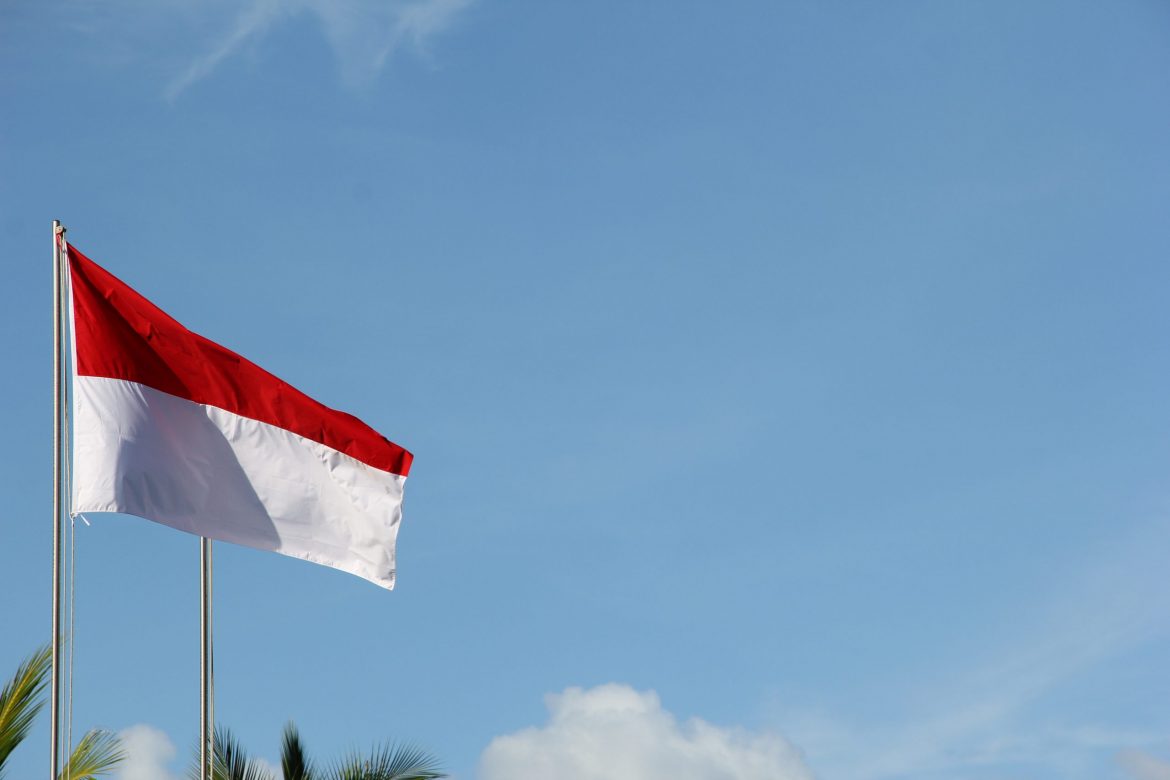 Indonesia eased pressure on the global vegetable oil market which is hitting peak prices due to the suspension, the war in Ukraine and global warming. Indonesia issued a ban last month on procuring supplies of the commodity, which is used in a range of goods from chocolate distributions to cosmetics, in the face of domestic shortages.

The lift ban based on the supply and condition of cooking oil and given that there are 17 million people in the palm oil industry; farmers and other support workers, cooking oil exports will reopen on Monday, May 23.

Authorities have enforced a strict export ban, with the Indonesian navy seizing a tanker carrying palm oil out of the country in violation of directives earlier this month.

However, Jakarta is under pressure to control prices that have soared after Russia’s invasion of agricultural power, Ukraine.

The Indonesian leader said he lifted the suspension because domestic supply and cooking oil prices had improved since the ban took effect on April 28.

Palm oil is the most widely used vegetable oil in Indonesia and, despite being the world’s largest producer, the country has faced a shortage of cooking oil for months due to weak regulations and producers refusing to sell domestically. The shortage in some cases forces consumers to queue for hours at distribution centers.

Indonesia produces about 60 percent of the world’s palm oil, with a third used by its domestic market. India, China, the European Union and Pakistan are among its major export customers.