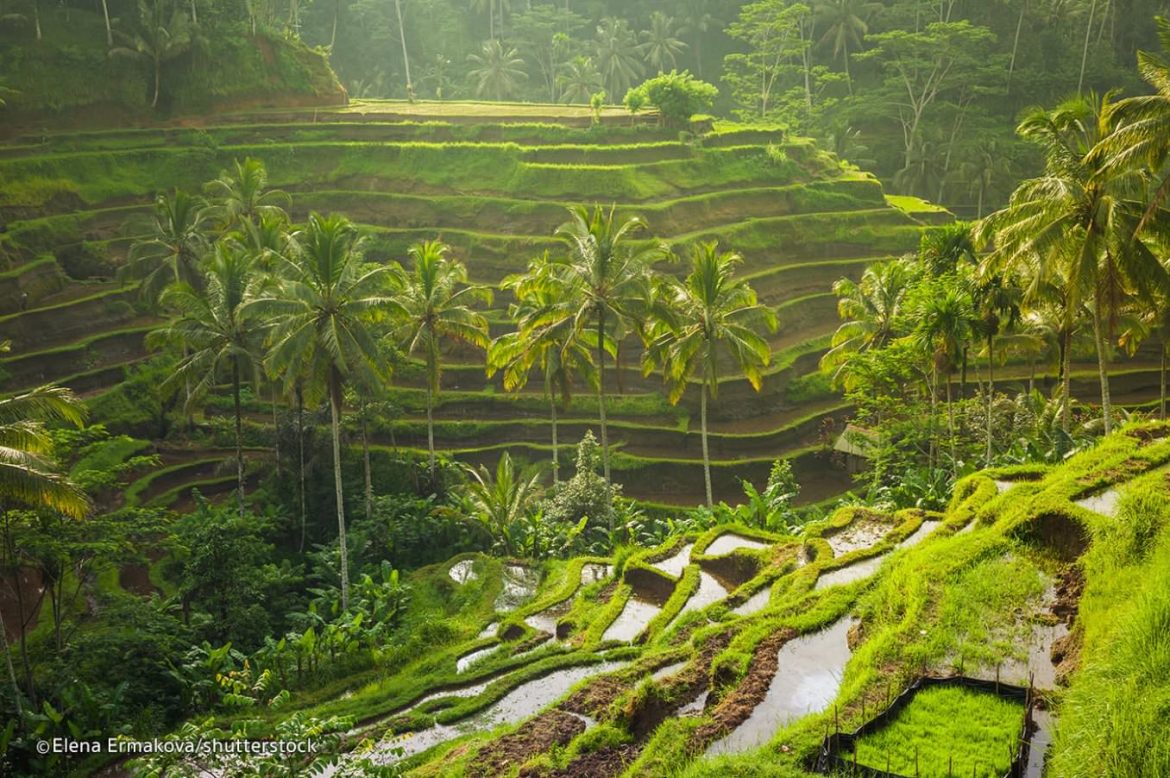 How is the weather related to crop yield

In extreme weather nowadays, with extreme rains and drought, plantations face trouble in maintaining their optimum health conditions. Different parts of the world face different weather. Below are some countries which face agricultural problems due to weather. 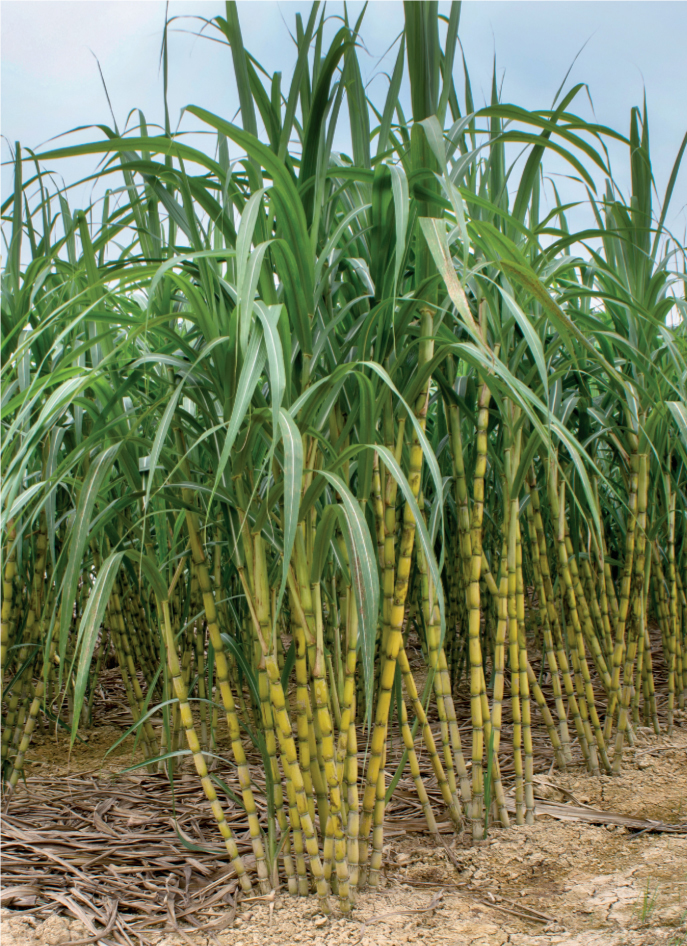 India is one of the biggest producers of sugar. The lack of rainfall this year has caused the yield of sugar cane to drop to its lowest level in the past three years. Other than that, the weather has also threatened oilseed crop production. This has affected the exports of edible oils, including palm oil. 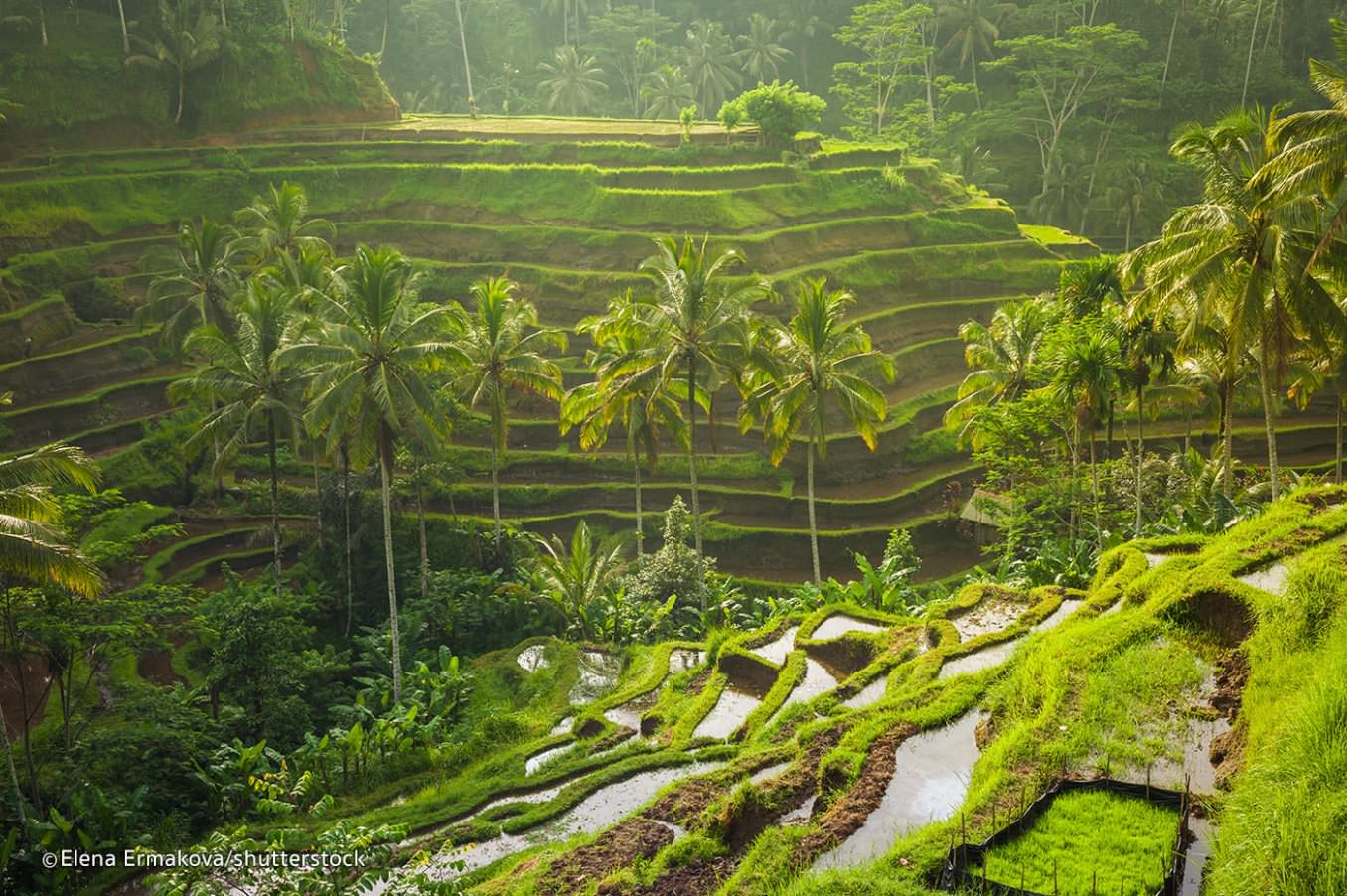 Being the world’s top palm oil producers, the drought has impacted the production of oil palm in these countries. On Jawa Island, the rice production is threatened by the dry weather. The export industry could be affected highly by the drought in the areas. Some parts of the island face 60 long days without rain.

As one of the largest rubber growers in the globe, as well as one of the largest exporters of sugar and rice, the drought in certain areas in Thailand is causing a drop in exports. The authorities have cut down the export of rice and sugar. As a counter to this problem, cloud-seeding planes have been deployed around the agricultural areas to encourage fake rain to reduce drought. 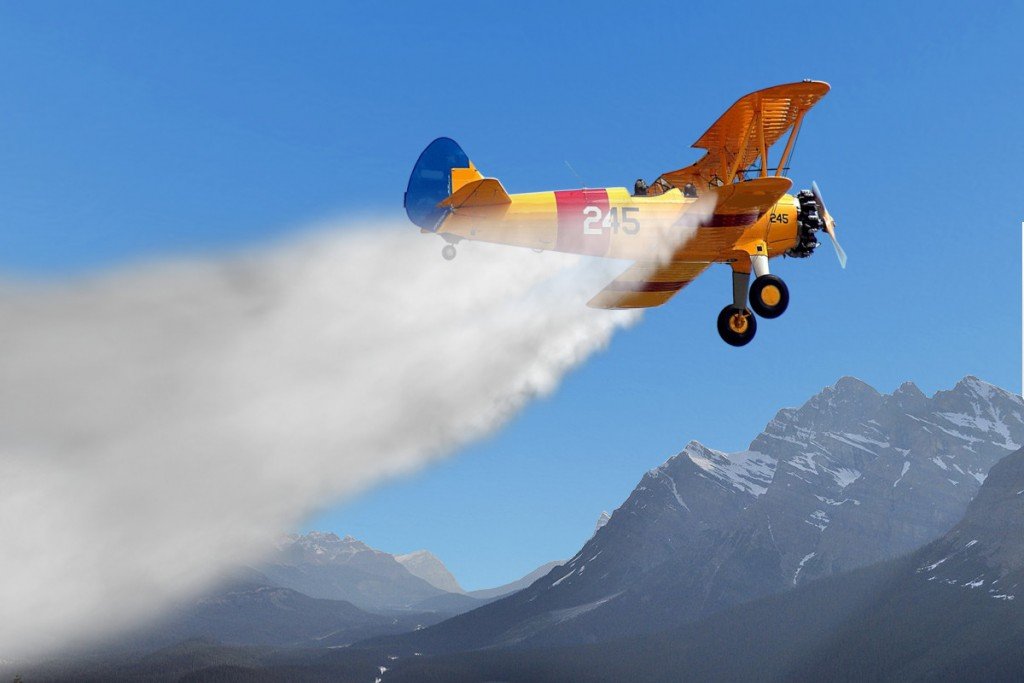