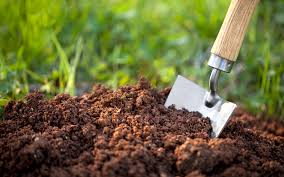 Getting to know ‘Soil’

Soil can be found anywhere we go. No matter if you are gardening, or simply taking a walk in the park, the soil is always there. The importance and function of soil can be easily overlooked and ignored.

The soil is divided into three main parts, clay, silt and sand. These are the non-living parts of the soil. Other than these, the soil consists of the living part: microbes like fungi and bacteria. Next, there is the organic part which consists of decaying organisms, as well as air and water.

Soil helps to recycle dead animals and plants through the decomposition process. Decomposition is carried out by the microbes living inside the soil. This process is important to maintain the nutrient cycle in the environment. Other than that, soil protects the environment from floods, earthquakes and also aids in climate change.

Roles of microbes in the soil
The microbes in the soil carry out a variety of jobs. Some microbes assist to decompose dead animals and trees. Without the microbes, the dead bodies would pile out quickly in the environment. These microbes recycle the nutrients on the dead organisms and release them back to the soil, in order to be absorbed by other plants. These plants, in return, feed other creatures. 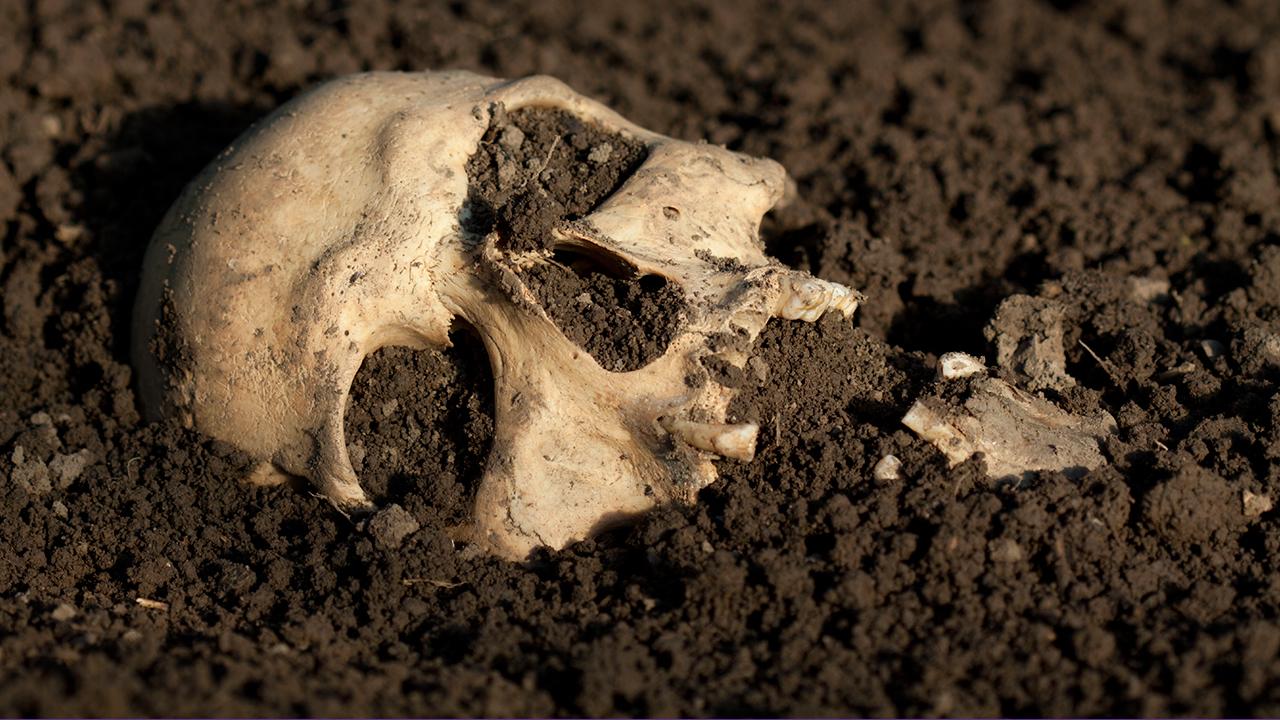 How soil helps in avoiding floods
Soil helps to protect the environment from flooding. Soil contains air and water pockets. These pockets absorb rainfall, which means that the rain is absorbed into the soil during storms. Less runoff means less tendency of flooding. Cities are more prone to flooding because of the lack of soil. Most of the terrain in cities is made of pavements or roads. The rain is unable to soak into these structures, therefore runoff takes place, causing the flood. 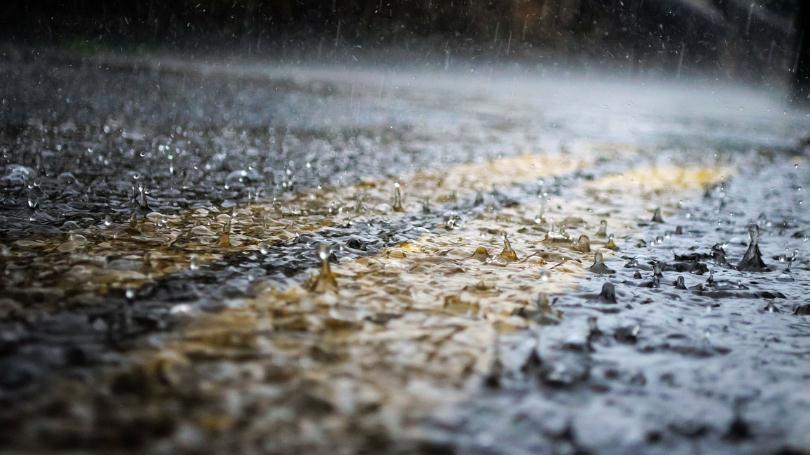