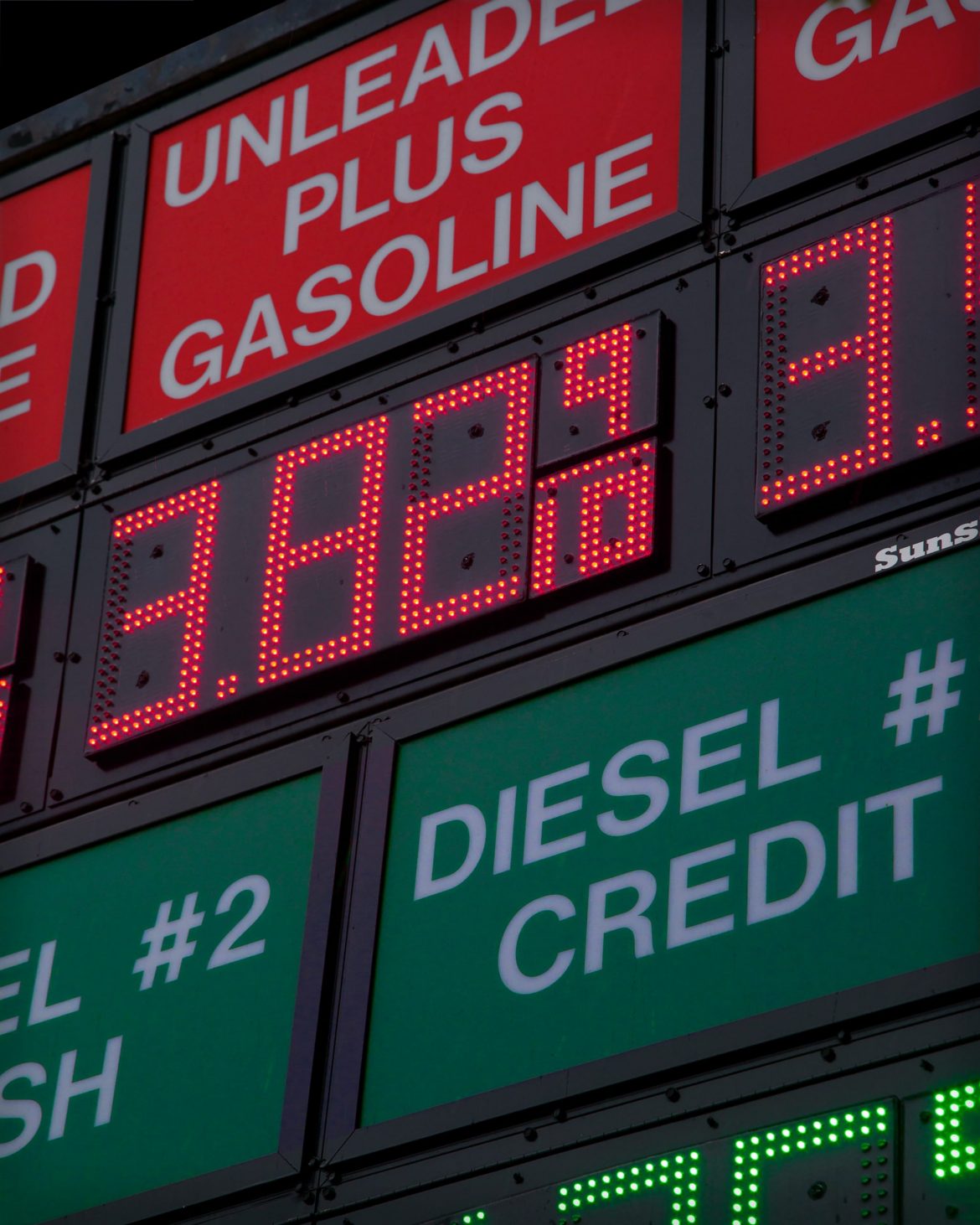 Prices for raw materials that constitute the fertilizer market — ammonia, nitrogen, nitrates, phosphates, potash and sulphates increase up 30% since the turn of the year and now exceed those seen during the food and energy crisis in 2008.

Shortages supply fueled by the Ukraine-Russia conflict, along with a host of pre-existing factors, have driven fertilizer prices to record highs.

Russia and Ukraine are among the most important producers of agricultural commodities in the world, with exportable supplies in global foodstuff and fertilizer markets.

In 2021, Russia was the world’s top exporter of nitrogen fertilizers and the second-largest supplier of both potassic and phosphorous fertilizers, according to the U.N. Food and Agriculture Organization.

Trade between Russia and the rest of the world has not stopped, but has been severely disrupted as importers and vessel charterers steer clear of the country in light of the invasion of Ukraine

Russia, which accounts for around 14% of global fertilizer exports, has temporarily suspended outgoing trade, which is expected to have a strong ripple effect across global food markets.

Natural gas is a key input for fertilizer production. High gas prices have resulted in a curtailing of production in regions such as Europe, further constricting an already tight market.

Meanwhile, sanctions on Russian-ally Belarus have substantial implications for the potash market, with Russia and Belarus contributing a combined 40% of annual traded volumes.

Economies around the world are already dealing with historically high inflation driven largely by soaring food and energy prices. The U.N. Food and Agriculture Index shows food prices are at an all-time high. The suggestion prolonged period of fertilizer shortage will affect longer-term farming yields.

Given the already tight grains and oilseeds market, and the importance of both Russia and Ukraine in those markets, food price inflation is an increasingly prominent risk.

Prior to the threat of reduced supplies from Russia and Belarus, fertilizer prices had already been facing upward pressure from global supply chain disruptions, a Chinese export ban and a Canadian rail strike.

While much of the focus of discussions around price spikes in the wake of Russia’s invasion of Ukraine has been dominated by energy, the supply shock to fertilizer, wheat and other grains is expected to compound the problem.