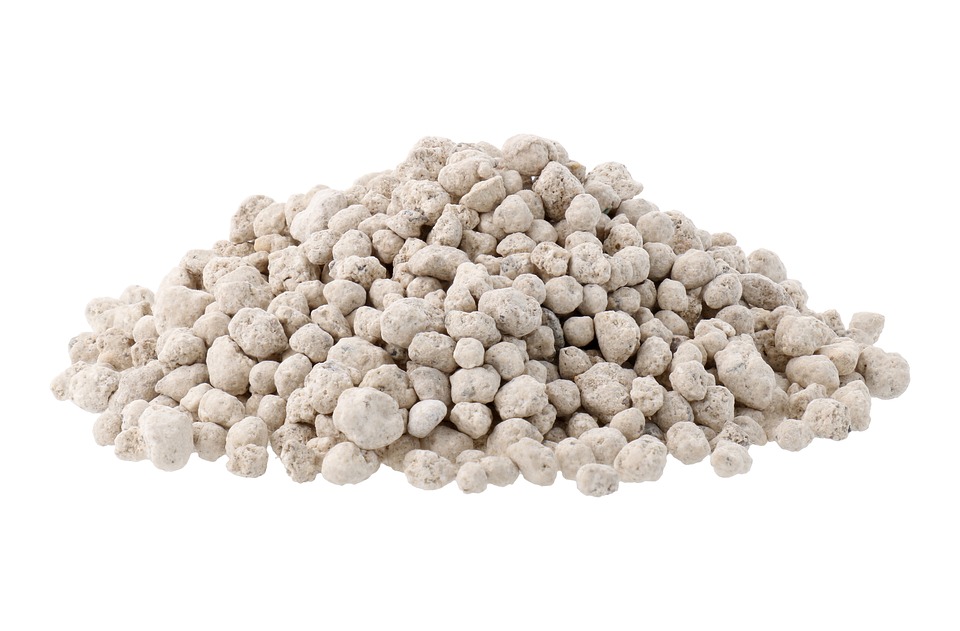 DAP fertilizers are specifically used to provide plants with phosphorus (P). It became available during the 1960s, and has since been widely used on both commercial crops, as well as in domestic gardens. Phosphorus ( P) is one of three  essential macro-nutrients that are needed by plants to grow.  The other two are Nitrogen ( N) and Potassium (K).

Out of the three essential macro-nutrients, plants actually consume phosphorus the most.  It’s important for plants to carry out their basic life functions, such as photosynthesis, water transpiration and nutrient transfer throughout the plant.

An adequate supply of phosphorus will ensure that a plant grows to its optimum height and size. It also helps the plant produce. Research has also shown that phosphorous can greatly improve the health of crops when applied at the early stages of plant growth, after germination.

DAP is the result of a fusion between ammonia and phosphoric acid, which results in a salt called Diammonium Phosphate (DAP). This salt is compressed into pellets, granules or powders which appear grey or brown in color. They’re sprinkled over the soil close to the plants and will seep into the soil after watering or after the rain.

DAP fertilizers also release nitrogen into the soil, in the form of ammonium. Eventually, the ammonium in the salt breaks down into nitrates, but this process takes quite some time. Therefore, the nitrogen in DAP is considered a ‘delayed’ release nutrient, and will take longer than phosphorus to reach the plants.

The Benefits of DAP Powders

DAP fertilizers are specifically useful in soils that are poor in phosphorus content. Bringing up the P and N concentrations in the soil will result in:

DAP powders are highly alkaline in nature. Therefore, experts suggest that they are applied at least 5cm away from a plant. This is because dissolving powders will create an alkaline environment around itself which can have a corrosive effect on plant roots and stems, causing problems to the plant.

Additionally, these DAP granules should be applied evenly to ensure there are no large clumps of it on the ground. Large clumps of DAP will increase the alkaline effect sharply, which can have unwanted effects on your crops.

Additionally, these safety tips should be observed when using DAP:

For Better and Healthier Crops

In crops like oil palms, DAP powders are often applied to palms that are browning and not producing adequate fruits. They are also used for seedlings, as early application can boost production of the plants in the future.

Also be careful and follow the application instructions well to ensure the health and safety of your crops.