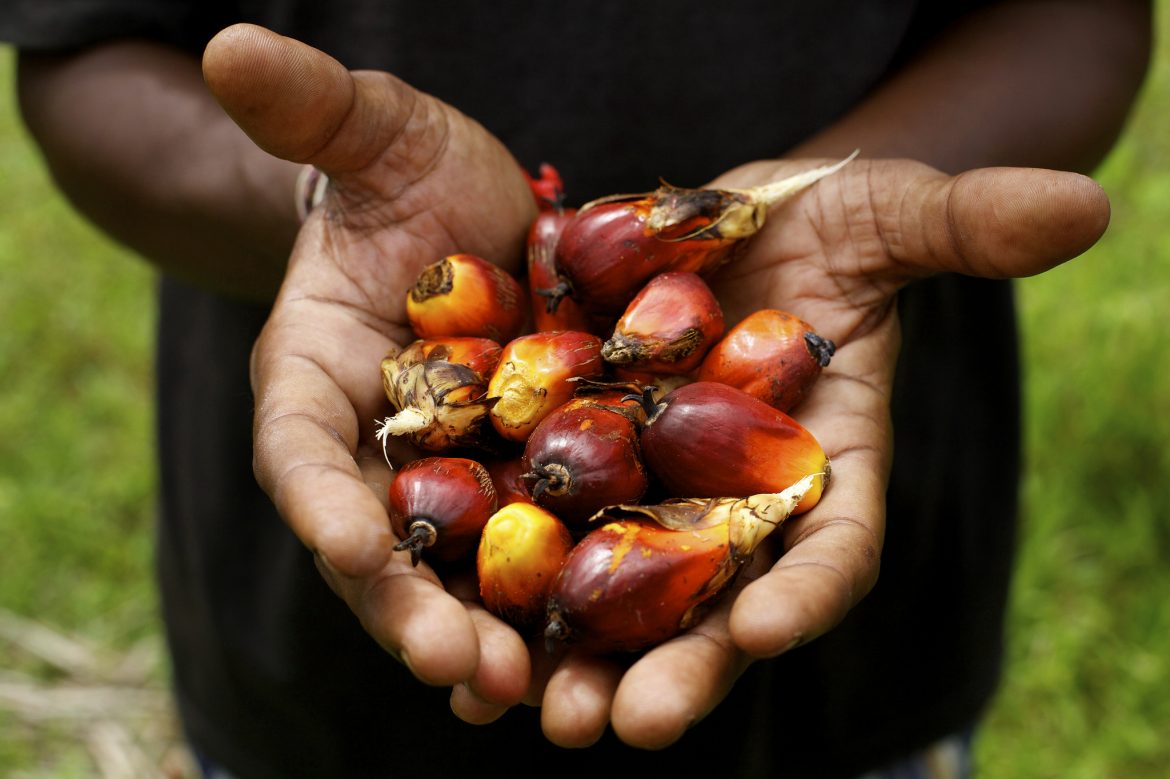 Crude palm oil prices forecast to be higher this year

THE oil palm industry has played an important role in the economy.

This expansion, especially in the 1960’s, was encouraged by the diversification strategy of the government, which recognised palm oil as a complementary crop to rubber.

The oil palm industry contributes 4.67 per cent to the country’s gross domestic product (GDP), and 46.6 per cent  to the agricultural GDP. Total exports of palm oil products were 23.97 million tonnes in 2017 with an export revenue of RM77.85 billion.

The global market is expected to grow with the world’s population and income, increasing biofuels production, accelerating economic growth, especially in developing economies, and growing applications.

Despite these achievements, palm oil continues to receive criticism for alleged links to deforestation, climate change, health effects and market restrictions in terms of tariff and non-tariff trade barriers.

This has led to lower demand for palm oil-based products and export market access.

Added to these challenges  is agricultural commodity price volatility and instability.

Price volatility is almost an inherent feature of commodity production due partly to inelastic supply and demand.

Stocks were reported at a record high of three million tonnes. Exports dropped by 12.9 per cent  month on month to 1.38 million tonnes as buyers — such as China, the European Union, Pakistan and the Philippines — bought fewer Malaysian palm oil products.

Other than fundamental factors of supply, demand, and stocks, palm oil prices are also affected by the price movements of soya bean oil, which competes for a share of the global vegetable oil market, and influenced by crude oil because the edible oil is also used as feedstock to make biodiesel.

The general opinion is that the prices of crude palm oil and other oils depend on the outlook for palm stocks.

It is predicted that stocks will fall till mid-year, in line with seasonal production trends, which will lift the crude palm oil prices, especially if Indonesia maintains its heightened pace of biodiesel use.

Crude palm oil prices are expected to rise to between RM2,200 and RM2,300 per tonne by June on a seasonal decline in stocks.

Prices will also increase as India, one of the largest importers of Malaysian palm oil at 2.514 million tonnes last year, reduced import duties on crude palm oil from some countries, including Malaysia and Indonesia, to 40 per cent  from 44 per cent and on other palm oil to 45 per cent  from 54 per cent.

For this year, though supply of CPO will remain ample due to steady production growth in Indonesia, consumption will grow by a strong five per cent  year on year, at the fastest rate recorded since 2013.

With low stock levels and firmer soya bean oil and crude oil prices, CPO prices are forecast to be higher this year than last year with at an average price of RM2,300 per tonne.