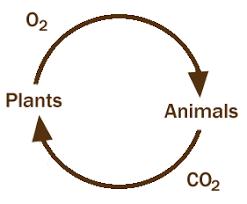 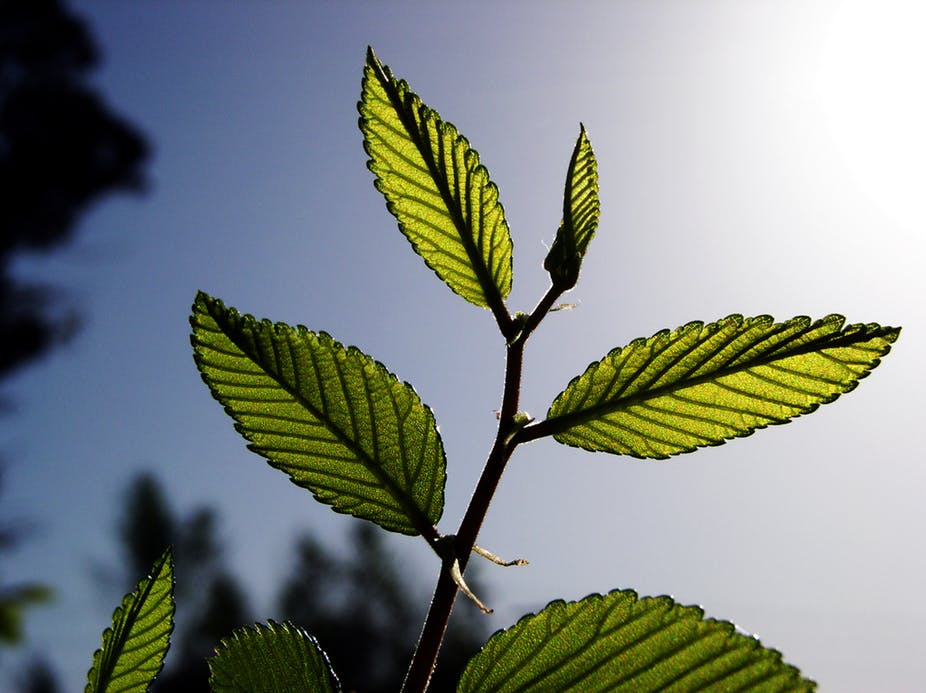 In current days, fertilizer in the form of calcium carbonate is available to the consumers. This type of fertilizer is usually a slow release. Once applied, the granules slowly release carbon dioxide over a long period of time, just enough for the plants’ stomata to absorb some carbon dioxide to assist photosynthesis, and avoid wastage and environmental poisoning. The extra source of carbon dioxide enables plants to produce a higher yield of fruits and also larger and healthier fruits. 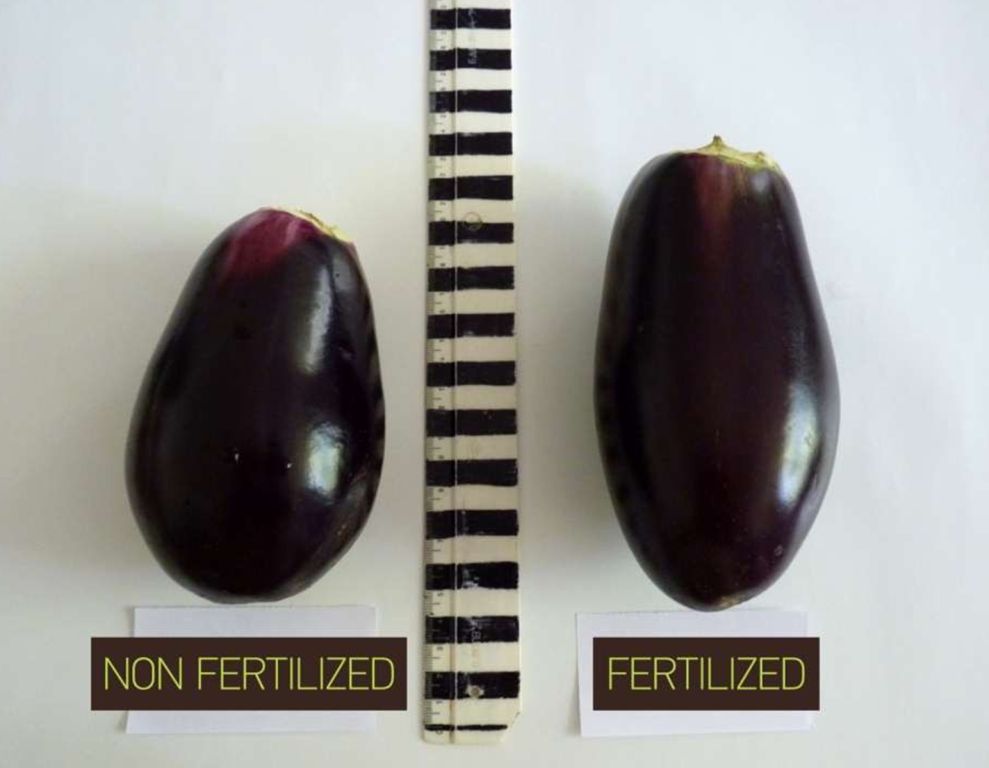