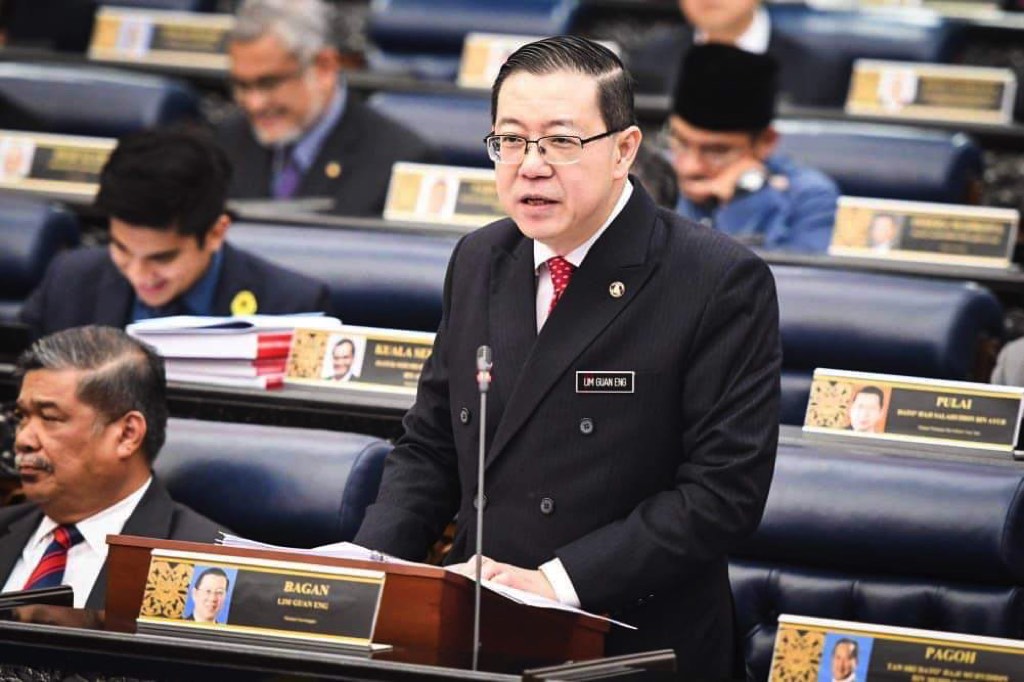 Budget 2019 Malaysia: What It Means for the Oil Palm Industry

Malaysia’s annual budget for the following is usually presented somewhere in October each year. For 2019, the budget was announced to the public on November 2nd2018. This budget was a historic one, since it was the first budget to be presented by the new government formed by Pakatan Harapan. This meant that it was the first time in a history that government that wasn’t Barisan Nasional presented a budget, and many had high hopes.

At the end of Finance Minister Lim Guan Eng’s speech, there were mixed responses. It was clear that some thought it was a fairly good budget, while others were critical of the fact that it was too expansionary in a time when debts were high.

The agricultural sector was also highlighted in 2019 budget speech. Most of the announcements affect oil palm plantation owners directly. In general, the Ministry of Primary Industries was RM507 million.Here are some highlights that are relevant to the oil palm industry:

The oil palm industry depends heavily on the laborious work of foreign workers, especially those from Indonesia, Bangladesh and Myanmar. The work is often very physically demanding and not many locals are interested in these types of jobs.

In order to reduce the burden of agriculture landowners, the government has decided to increase the discount given for visa extensions on workers who have worked for 10 years or more. In the past it used to be RM3,500 but now it’s RM10,000. This initiative was introduced to help improve the shortage of workers in the agricultural industry. 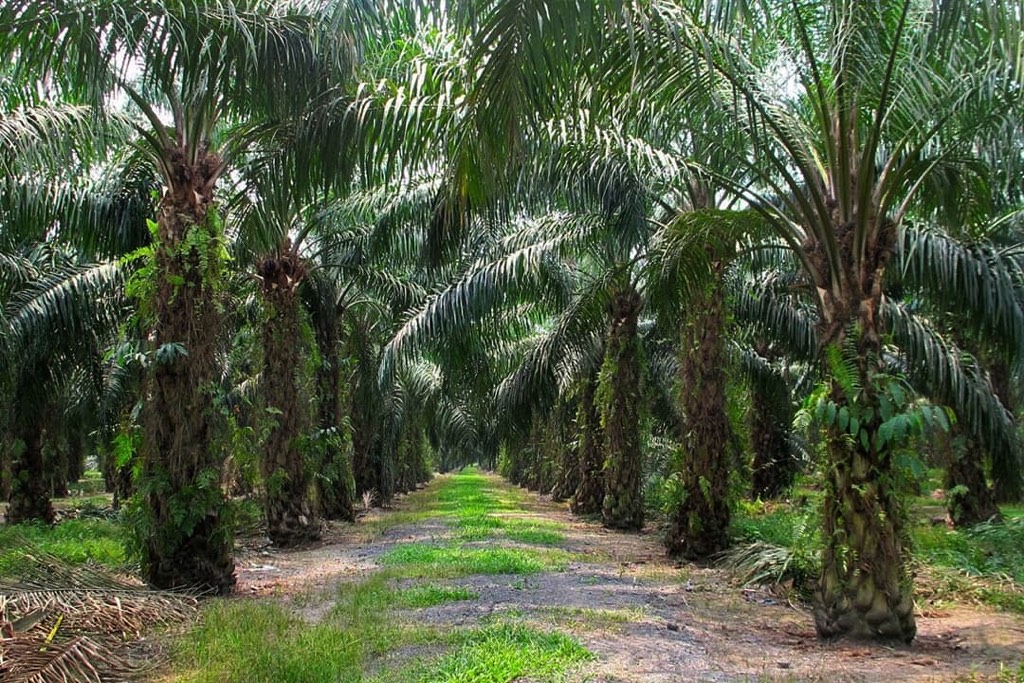 The Setting Up of Biodiesel Programs

In order to increase the demand for palm oil, the ministry will be carrying out two biodiesel programs namely the Biodiesel B10 program for the transportation industry and the B7 program for the industrial sector. B10 biodiesels are a mix of 10% ester methyls from palm oils whereas the rest of the 90% will be diesel from conventional petroleum.

A sum of RM30 million has been set aside to help oil palm smallholders to become more competitive in the global market. This can be achieved by helping them obtain the Malaysian Sustainable Palm Oil (MSPO) certification. Palm oil from sustainable plantations are able to fetch a higher price in the international market as the world becomes more environmentally conscious.

Other Allocations for the Agricultural Sector

In general , the government has also set aside RM47 million for the research and development. These initiatives will focus on improving, seed, fruit yield and the like.  Additionally, there is also RM52 million set aside for the training of youth entrepreneurs who are interested starting their own agricultural businesses. 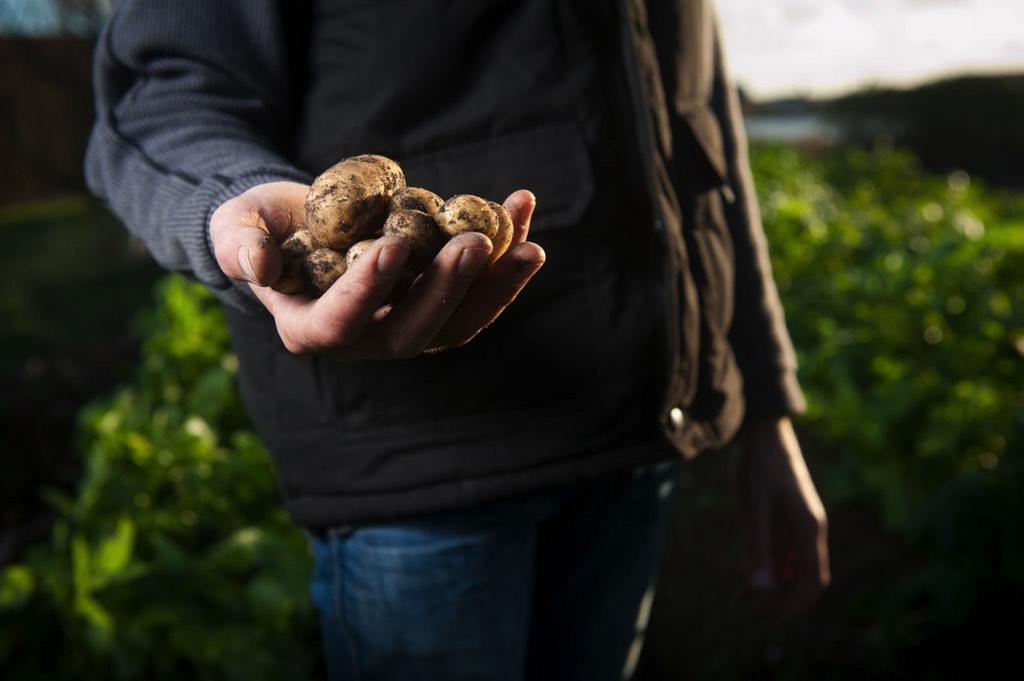 The outlook for 2019 in the oil palm industry in Malaysia seems positive, especially with certain parties predicting the increase in palm oil prices. With this said however, it is the responsibility of smallholders and bigger companies to protect themselves against uncertain market forces and plan their budgets accordingly.