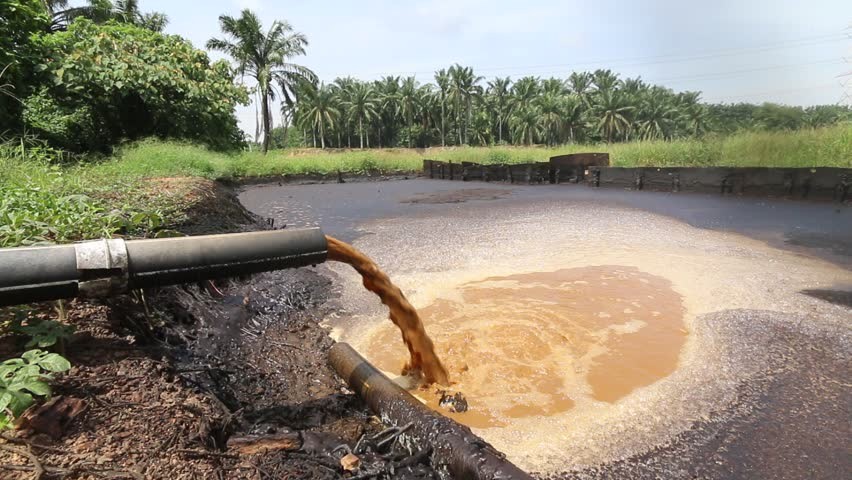 Palm oil mill effluent (POME) is a waste produced from oil palm processing. In Malaysia, more than 85% of palm oil mills have adopted ponding system for treating POME, while the rest have opted for open digesting tank. These methods are regarded as conventional POME treatment method, whereby longer retention time and large treatment areas are required. The effluent that comes out from palm oil mill is hazardous to the ecosystem due to its high-volume composition and nutrient. The discharge can lead to land and aquatic pollution if it is left untreated

It also can become an energy source when its biogas byproduct is harnessed for electricity production. POME can be utilized not only as animal feedstocks or fertilizers, but also in electricity generation by convert them into bio-methane to biogas. Biogas power plants that use POME as energy feedstock may give economic benefits for palm oil producers, not only used in the internal process but also by selling the electrical potential to the electricity company. Malaysia Policy FiT is a scheme that lets to sell electricity to the grid company.