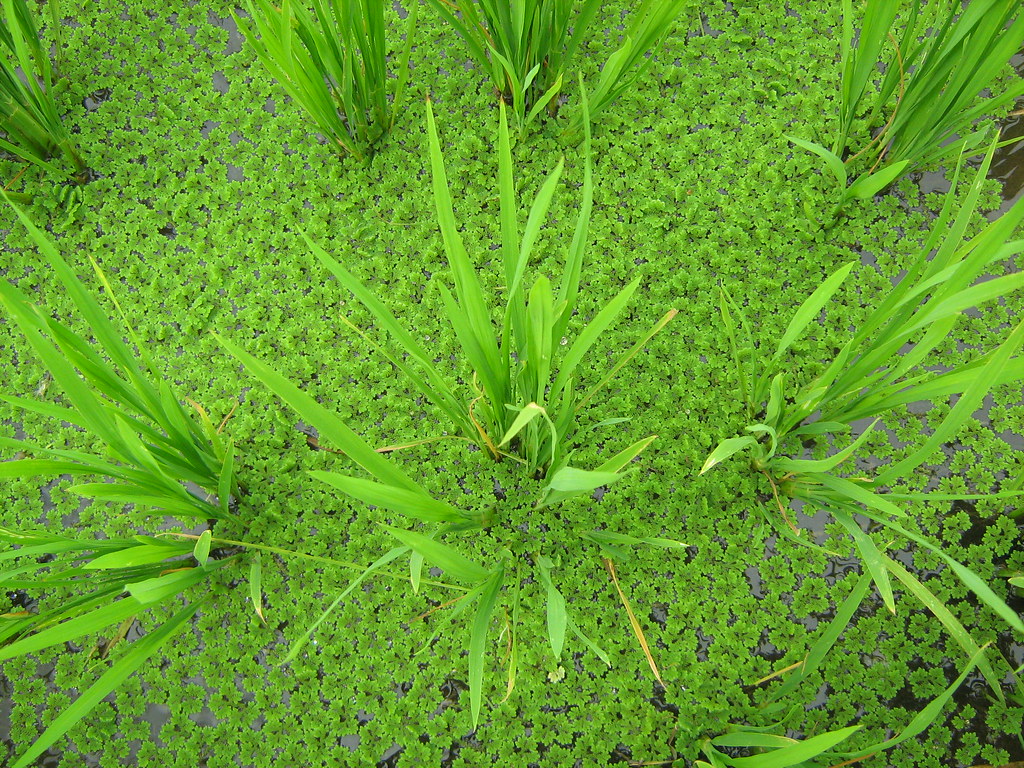 Azolla as a Bio Fertilizer

Azolla, also known as mosquito fern, is a form of aquatic plant that resembles duckweed or mosses. In addition to being one of the fastest-growing plants, it also does not need land to grow on. This is due to its ability to self-produce nitrogen, which other plants tend to obtain from the soil they grow on. This process is known as nitrogen fixation. 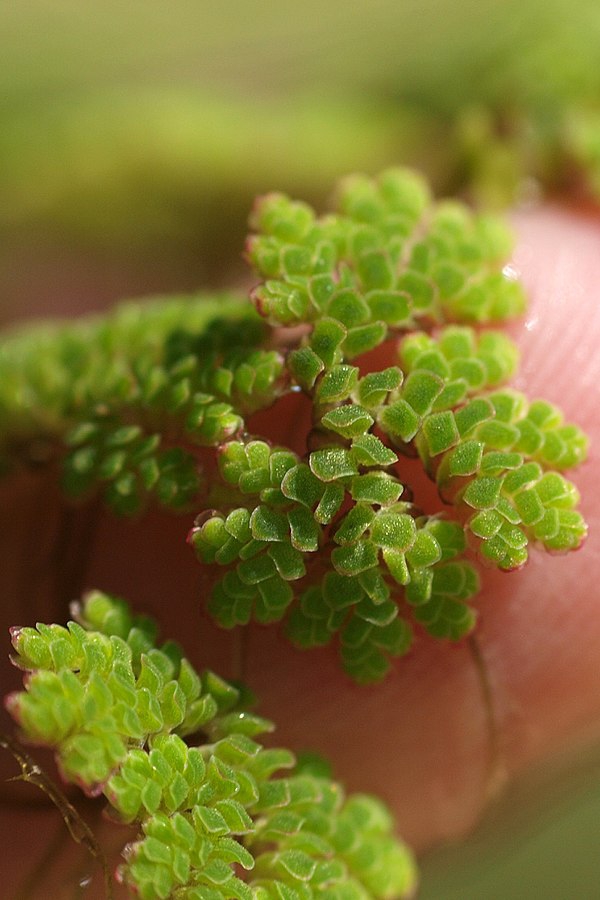 Legumes have a symbiotic relationship with Rhizobium, a similar nitrogen-fixing eubacterium, also provides nitrogen directly from the atmosphere but the relationship between these two organisms need to be renewed each generation. On the other hand, Azolla is capable of directly transmitting its cyanobacteria to the next generation during its reproductive cycle. Azolla and its cyanobacteria have evolved together over millions of years, making them a superorganism which can fix nitrogen three times more than legumes and its cyanobacteria.

Azolla is cultivated as a biofertilizer in paddy fields. It provides nitrogen to the surrounding paddy field through nitrogen fixation. Currently, Azolla is used in paddy fields of tropical temperatures. However, research is needed to use the fern in high altitude paddy fields. Also, the algae should be resistant to the pesticides and herbicides that are commonly used in the paddy fields.

Apart from being used as a biofertilizer, Azolla is also being cultivated for livestock feed. It is rich in various vitamins, minerals, proteins and amino acids, thus a balanced food for livestock. There is also the potential of this plant to be used as a biofuel. 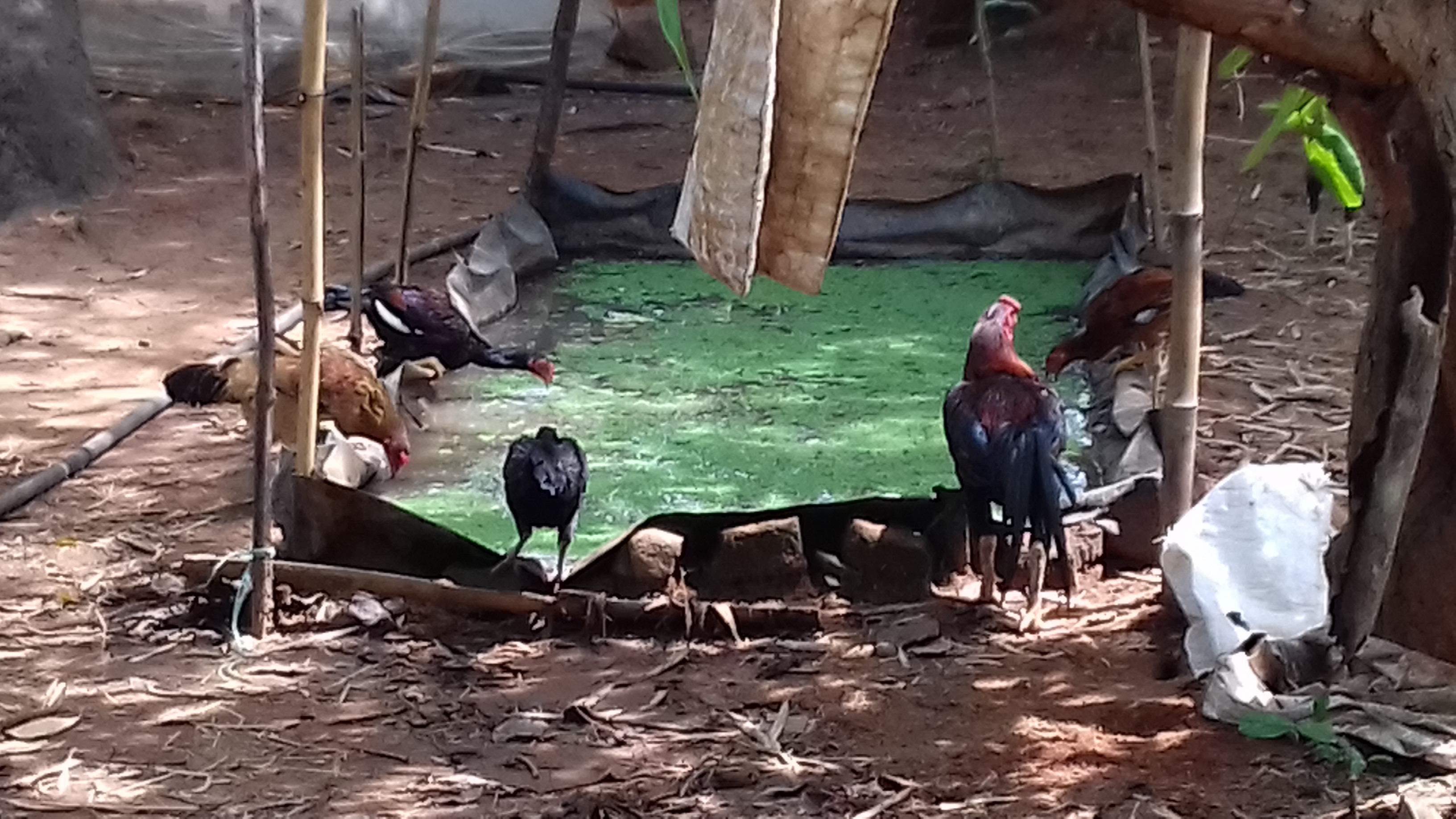