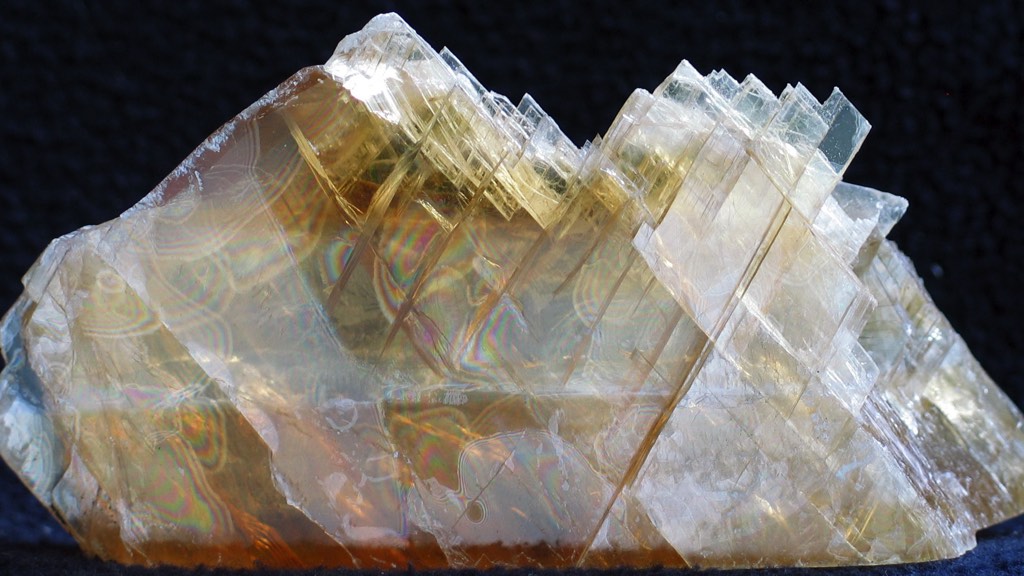 Gypsum is one of the earliest form of fertilizer used in the United States of America. It has been used in the agricultural industry for a period of more than 250 years. Gypsum is a moderately soluble source of crucial plant nutrients such as calcium and sulfur. Gypsum is able to improve overall plant growth.

When mining gypsum is found as not the best option in today’s depleting natural sources, gypsum is obtained from flur gas desulfurization. FGD is a process where sulfur dioxide is removed from flue gas streams that result from burning sources that contain high concentration of sulfur, such as coal.

Previously, FGD sulfur was used only in wallbound industry while a very little amount was used in agriculture. However, now, an increase in the amount used for agriculture is seen, due to the properties of gypsum.

FGD gypsum is suitable for agricultural use as eve not mined, it still has the same properties as mined gypsum, and therefore can be used to enhance crop production. However, care is to be taken to use gypsum properly to avoid negative effects on the plants and environment.

Benefits of using gypsum as fertilizer

When gypsum is used, the surface infiltration rate is improved. This is so, gypsum delays or totally inhibits the surface seal formation on the ground.

When gypsum is applied to the soil, gypsum flocculates the clay particles to settle out of surface water, thus making it less prone to move offsite. 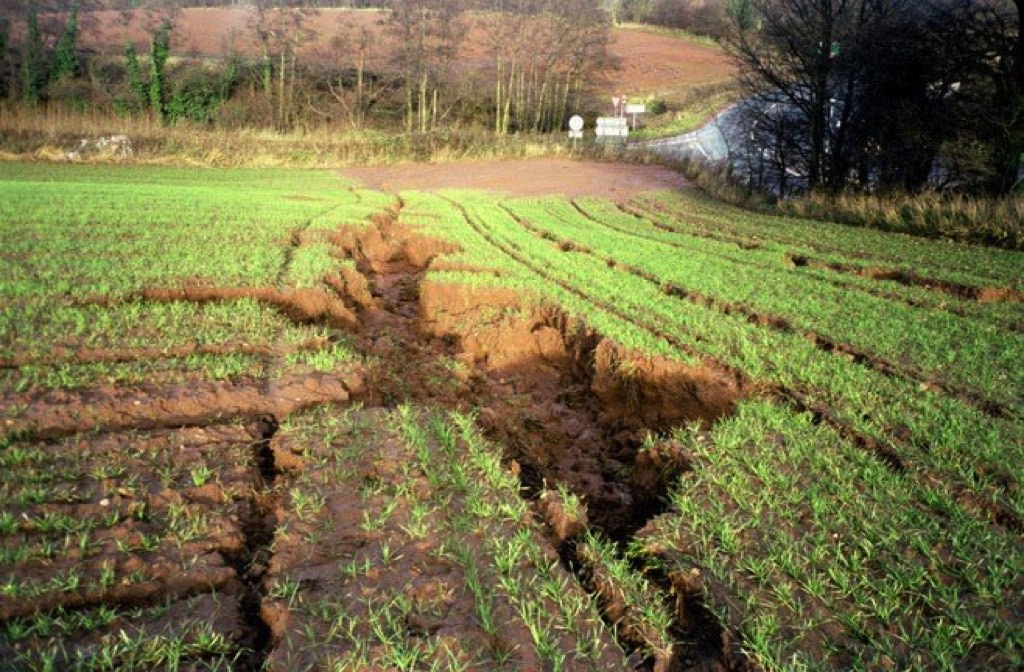 gay furry chat one on one https://gay-buddies.com/