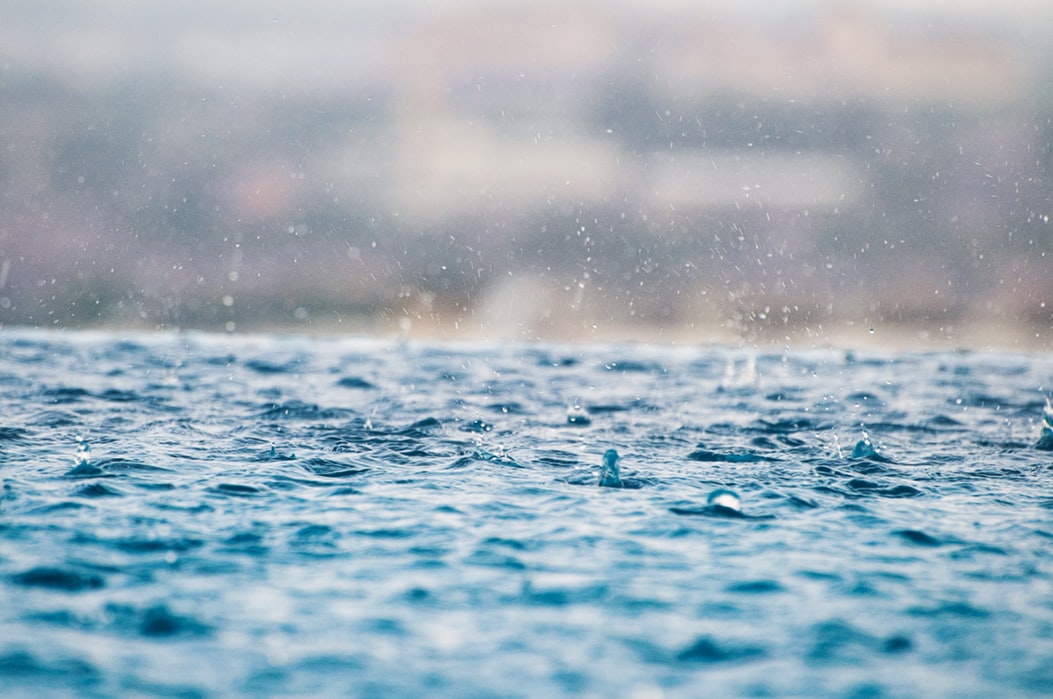 A Scientific Analysis Of the Performance of Ulexite in Soil

Boron fertilizers have always been essential to the agriculture industry. Borate or Boron is one nutrient that all plants need and it cannot just be omitted from any fertilizer application process. The lack of Boron can lead to crops being less productive and appearing withered or diseased. 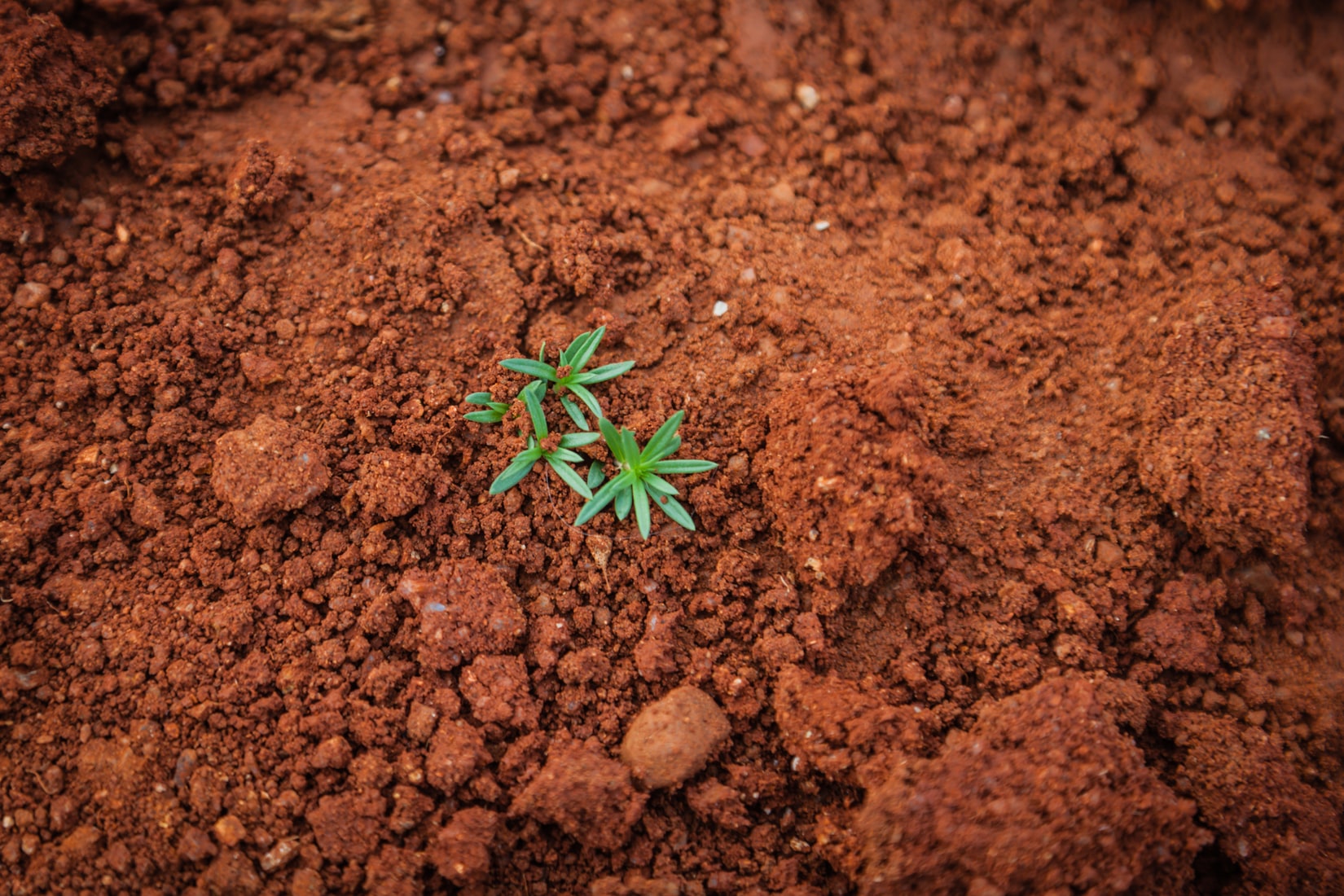 One research project has examined the rate of release and leaching of Ulexite, and we shall see the main findings of this paper with regards to the performance of regular Ulexite in soil and for agricultural purposes.

The concentration of Boron in commercial Ulexite

In the paper by Da Silva et al. (2018), the amount of total Boron in a sample of Ulexite from Argentina was 98 grams per kilogram. However, the water-soluble portion of this product was only about 74 grams per kilo. In effect, this means that only 7.4% of the total weight of the product is being released into the soil to be used by plants. This, of course, is only the results of one product, and Ulexite from different places may vary slightly.

The leaching rate of a MOP (Muriate of Potash) blend with Ulexite was examined. The blend was applied to soil columns with different pore volumes (PV). Pore volumes were set at 2.5PV, 5PV, 10PV and 20PV. Water was then poured through the soil columns and the amount of Boron remaining was measured in order to determine how much of it was lost.

At 2.5PV, the leaching rate of the Ulexite blend was about 52.9 %. However, at higher PV values, the percentage of leaching became stable at 70.2%, 75.8%, and 77.8% respectively. This shows that Boron in Ulexite is highly soluble and can be lost at high degrees in soils with heavy rainfall and high sandy content.

Uptake of Boron in Canola

In a study of the uptake of Boron by the Canola plant, it was found that soils with less leaching has plants that had a higher amount of Boron, and generally had higher shoot dry matter yield. This means that the Canola with less leaching in soils generally had a bigger mass and healthier growth rate. Canola is one plant that is sensitive to Boron content, and therefore is often used as a measure for Boron performance in soil. 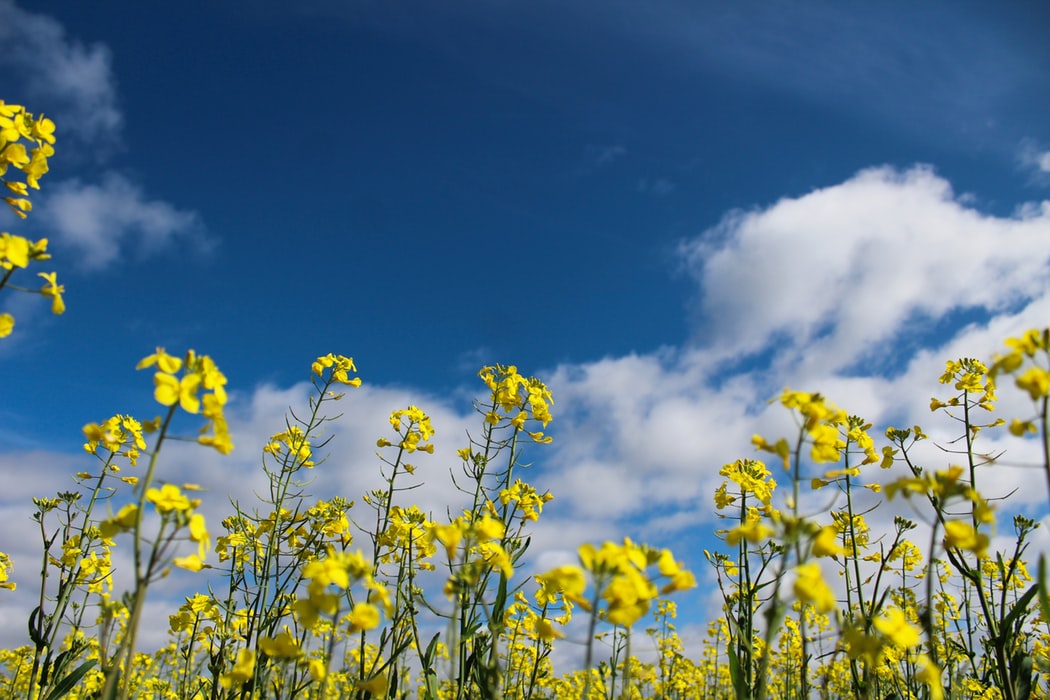 The Importance of Slow-Release and Controlled-Release Ulexite

In the study by Da Silva et al. (2018), we can conclude that regular Ulexite is prone to wastage to due soil leaching, with about 70-75% lost when rainwater washes it off. This is why the technology of slow-release and controlled release is so important to be used in the field, in order to conserve the Boron in Ulexite so that it really reaches the plant.