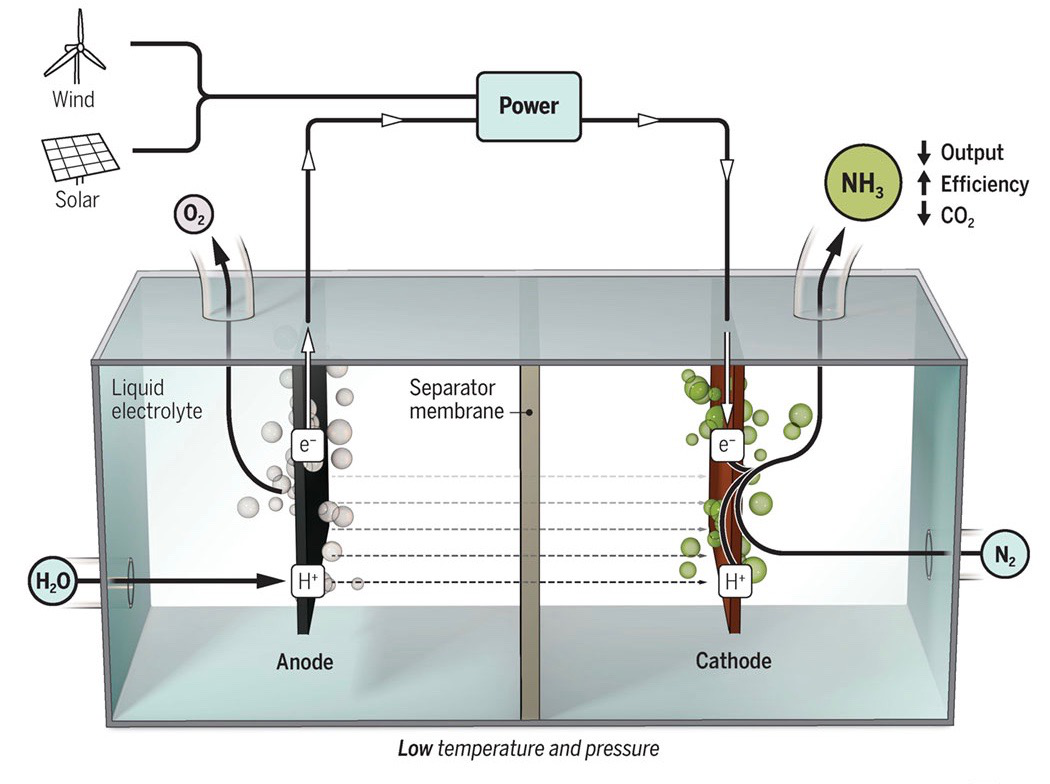 A Greener Way to Produce Ammonia

Ammonia is a form of a renewable fuel that if made of sun, air and water. Unlike most fertilizers, fuel and sources of energy, ammonia is able to power the globe without the use of carbon.

A vast usage of ammonia is as fertilizer. Ammonia is able to fulfill the need of plants, providing the plants with nitrogen which is then used as a building block for plant protein and DNA. Ammonia is manufactured via a chemical process known as the Haber-Bosch process. This process enables reactors to produce ammonia at a higher rate than natural processes. Since the development of the process in the past few decades, the technology has enabled farmers to feed the ever-growing population of the world.

Although the Haber-Bosch process has led to the Green Revolution, the process itself is not green. In the process, hydrogen gas is first stripped off from natural resources such as coal or natural gas in a highly pressurized, super-heated steam reactor. This process leaves behind carbon dioxide. Then nitrogen is obtained from the air, which consists of 78% nitrogen. Next, to combine the nitrogen and hydrogen together to form ammonia, a very high pressure is needed in the reactor. This process leaves behind a big negative impact on the environment as a lot of fossil fuel is consumed in order to generate the needed pressure for the process. 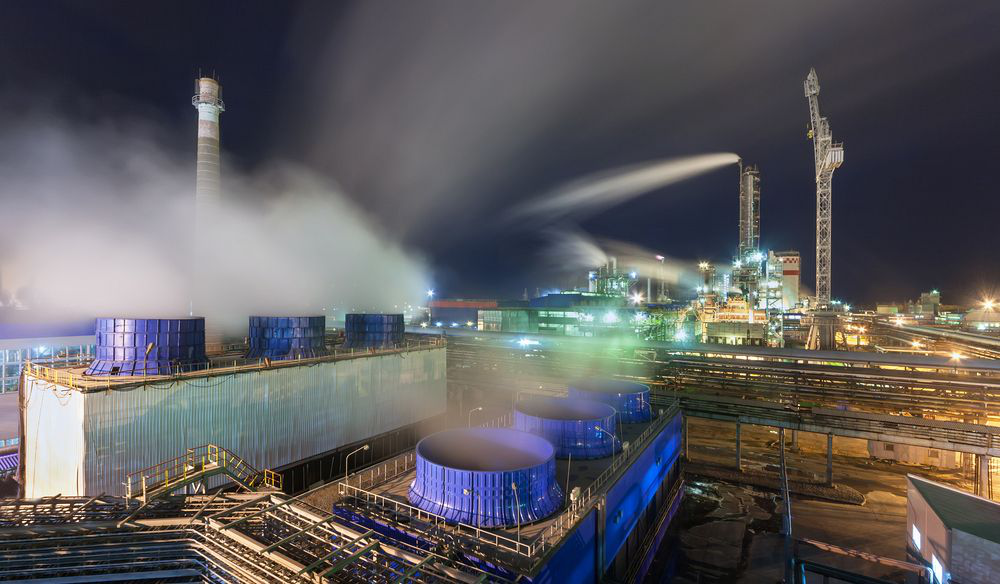 In order to avoid the damage done to the resources and the environment, a greener way of ammonia production is researched by researchers. Instead of using the Haber-Bosch process, reverse fuel cells are used to produce ammonia. This process utilizes air and water and a far more environmentally friendly technique to produce ammonia. This renewable ammonia produced could be used globally as fertilizer or as an energy-dense fuel.